Atlantic Canadians rely on programs that rely on Albertans 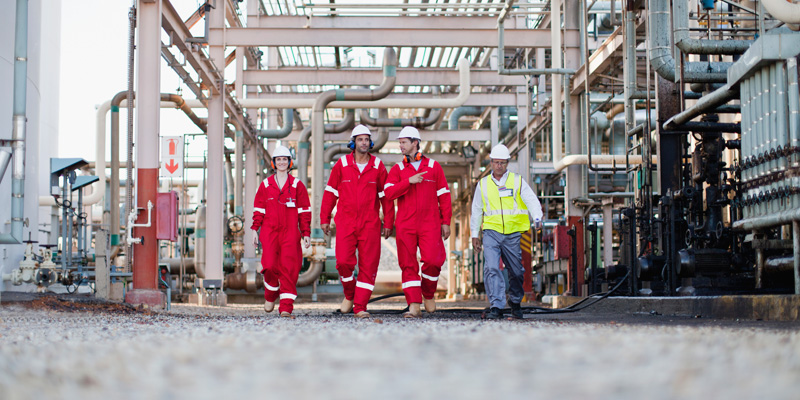 Subsequently, as Alberta considers a provincial referendum on equalization and possible withdrawal from the Canada Pension Plan, Atlantic Canadians should take note.

Alberta contributes disproportionately to these programs due to its comparatively young population (less retirees), higher rates of employment and higher average incomes. In contrast, Atlantic Canada remains heavily dependent on these programs due to its relatively older population, higher unemployment and lower average incomes.

And in 2017, the latest year of comparable data, Alberta workers contributed $2.9 billion more to the CPP than they consumed in 2017. In fact, if Alberta withdrew from the program, the CPP’s contribution rate for the rest of the country (including Atlantic Canada) would have to increase from 9.9 per cent to 10.6 per cent.

Simply put, in their current form, both the CPP and EI rely on Alberta’s participation. Alberta’s withdrawal would trigger fundamental changes to these programs including higher contribution rates (i.e. taxes) and potentially reduced benefits.

But this need not be the case, if the rest of Canada, particularly the federal government, recognizes Alberta’s key role in these programs. That recognition could form the basis for new agreements in areas meaningful to Albertans, including changes to the regulatory system for large national infrastructure projects including pipelines (which would mean a rethink of Bill C-69, also known as the federal Impact Assessment Act), reversal of the West Coast tanker ban (as spelled out in federal Bill C-48), and/or reforming the national carbon tax.

All Canadians, including Atlantic Canadians, should understand Alberta’s contributions to federal and national programs.