Appeared in Business in Vancouver, February 24, 2021 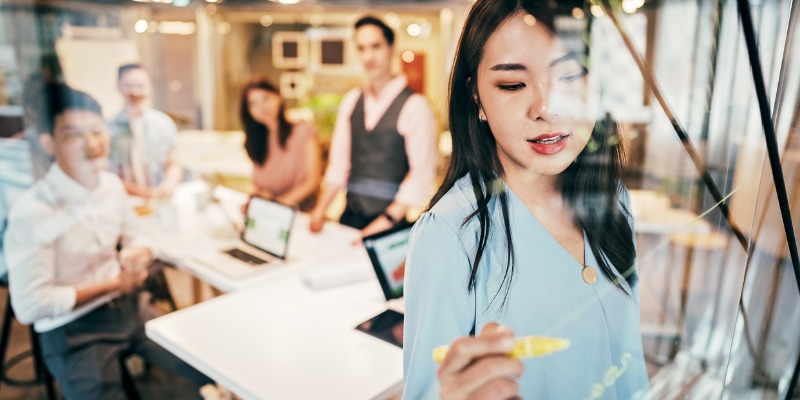 Among many other uncertainties, COVID-19 has made any prediction about British Columbia’s future economic outlook uncertain. But recent history can be informative. For example, from 2010 to 2019, B.C. enjoyed faster real economic growth than any other Canadian province (on average), due largely to a strong residential housing market, primarily in Metro Vancouver, driven by robust population growth and offshore investment.

However, as noted in my new analysis published by the Fraser Institute, even with the vaccine rollout and possible return to pre-pandemic conditions, this type of continued reliance on the highly cyclical residential housing sector threatens the provincial economy.

The risk is magnified by a potential slowdown in population growth given the increasing unaffordability of housing in the Lower Mainland. Indeed, from 2015/2016 to 2019/2020, net out-migration from B.C. to other provinces increased by 18 per cent while net in-migration from other provinces declined by 9.6 per cent.

Municipal and provincial government leaders in B.C., as in many other jurisdictions in North America, are looking to investments by companies in technology-intensive industries to drive sustainable economic growth. Because companies such as Microsoft and Amazon have established satellite facilities in Metro Vancouver, some may be optimistic about the region’s future as a growing technology hub. But unfortunately, such optimism may be premature, if not misguided.

Metro Vancouver’s primary advantage as a tech hub is the relatively low average compensation earned by employees in the software and related industries. For example, the average wage of “tech talent” in Metro Vancouver is only slightly more than half of wages in neighbouring Seattle. However, Metro Vancouver’s labour cost advantage is unsustainable over time given current conditions. High housing costs penalize workers in Vancouver relative to most other North American cities. For example, the average tech worker in Vancouver spends 21 per cent of their salary on rent compared to 17 per cent in Seattle. Furthermore, tech workers in Metro Vancouver face higher (combined federal plus provincial) personal income tax rates than they face in any U.S. tech hub including relatively high-tax jurisdictions in California.

Clearly, while Metro Vancouver offers tech workers a relatively high quality of life, the region’s financial disadvantages will eventually oblige local employers to pay their workers higher salaries or lose them to employers in other locations.

Finally, the competition among cities to attract and retain anchor firms is fierce. In this regard, B.C.’s corporate tax structure hurts this effort. Specifically, the province’s business tax rate increases from 2 per cent to 12 per cent once a company’s revenues reach $500,000. It’s no surprise, therefore, that of some 400,000 businesses in B.C., only about 800 have more than 50 paid employees.

While Metro Vancouver has a lot going for it (it’s truly a beautiful place to live), innovators and entrepreneurs such as Elon Musk, who contribute to profound changes in any location’s economic environment, are primarily drawn by a favourable business climate. In this crucial area, Metro Vancouver is falling behind the competition.