In recent years, evidence has been accumulating that the regional subsidy system is much bigger than it appears on the surface, unsustainable for both Alberta and Ontario and entirely counterproductive because it discourages growth in all recipient provinces. 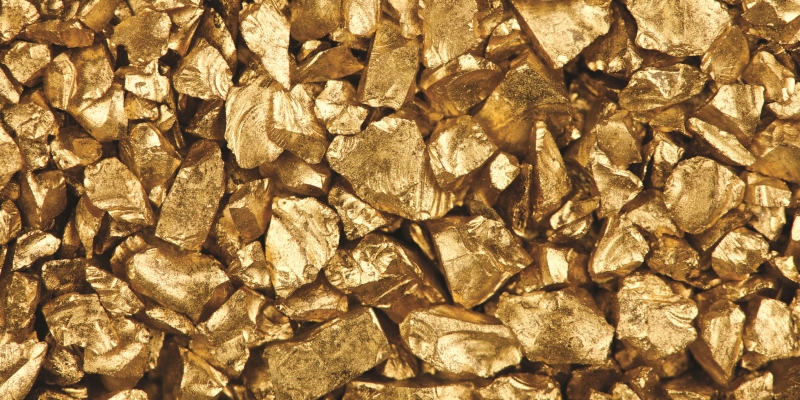 The recent native protests in New Brunswick against proposed hydraulic fracturing ('fracking') are not only devoid of facts but harm the potential for prosperity and lower personal taxes. Add in the anti-fracking frothing in neighbouring Nova Scotia, and also in Quebec, and it adds up to ill-advised provincial policies, this despite the safety of fracking.

Before detailing the potential for a lighter personal income tax burden if more resource development was allowed, here are the facts on hydraulic fracturing for oil and gas.

Green Dream is a Nightmare for La Belle Province

Quebecs political leaders seem to have fallen for the Great Green Dream of economic prosperity without energy or natural resource production. Its a magical vision of a world powered by unicorns and rainbows, where consumer goods are somehow conjured out of thin air rather than being manufactured with resources extracted from the ground. But experience in Europe as well as in Ontario show that chasing the green dream is a path to financial ruin, not utopia.

Michael Binnion, CEO of Questerre Energy and head of the Quebec Oil and Gas Association, has a great blog post up in which he discusses the impact that equalization payments have on Quebec's energy and natural resource policy.

Quebec's election will cost us all

Imagine youre a German asked to pay for the lifestyle of a Greek through ever-more transfers to the European Union or through bailouts for Greek debt. Imagine you, as a German, know the average age for a German retiree is 62 while the average Greek is in his retirement villa at age 60. That knowledge explains why northern Europeans may not wish to indulge Greek lifestyles much longer.

Canadas mining industry is globally competitive, and has long succeeded without much in the way of government subsidies. It even thrived in the last recession by responding to market demand. Yet instead of letting markets drive mining investment in Quebec, the provincial government is bailing out the asbestos industry using taxpayer money - and this for a product that is harmful to human health.

Quebec families pay too much in taxes

Shortly before unveiling the provincial budget in March, Quebec Finance Minister Raymond Bachand told reporters that the average family pays enough taxes in Quebec. We couldnt agree more. This year Quebecers have to wait until June 17 (nearly six months) to celebrate Tax Freedom Day. That is, if the average family in Quebec had to pay all the taxes it owed to all levels of government in advance, they would have to hand-over every single dollar they earned up to June 17Tax Freedom Day.

Quebec's Greek-like welfare state: paid for by the West and Ontario

For anyone who has paid attention to the student protests/riots in Quebec over the past few months and knows anything about the vast sums of money transferred between governments in this country, there has been no shortage of ridiculous demands from the Quebec students who are on strike. Demands include free tuition and an end to functioning free markets. But their sillinessnot shared by most students nor by all Quebecoishas been compounded by mythmaking from Quebec politicians about who ultimately foots the bill for so much of Quebecs existing poor economic policy.