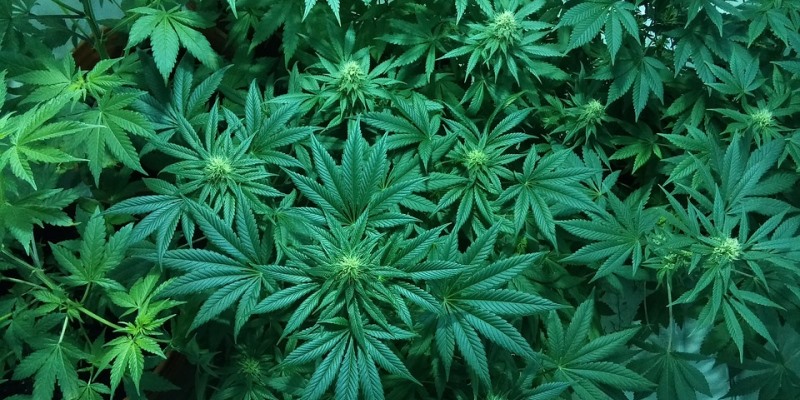 Today, Canada became the first G7 country to legalize recreational marijuana. Unlike in the United States, the Canadian federal government is responsible for the entire criminal code, so legalization came with the stroke of a single pen. The decision to legalize comes as no surprise since the majority Liberal government led by Prime Minister Justin Trudeau included legalization as part of its election platform three years ago.

So what are the new rules?

In Canada, the federal government is now responsible for regulating marijuana production. Regulation of consumption and distribution is a provincial responsibility. Although recreational marijuana is legal throughout Canada, the rules pertaining to consumption and distribution vary by province, and provinces are grappling with matters of licensing and accessibility even as legalization has arrived.

Federal regulations allow adults to possess up to 30 grams of marijuana (amounting to 60 to 90 cigarettes) and individual homes have the right to grow up to four marijuana plants with provincial permission. Retailers may sell fresh and dried marijuana, oil, plants and seeds. Although initially prohibited, federal regulation is anticipated to permit sales of edibles and concentrates next year.

There are many advantages to legalizing marijuana. First is limiting the lucrative $7 billion illegal market. For three decades, this has been the low hanging fruit for organized crime, just like alcohol was for Al Capone during Prohibition.

Second, there are now 40,000 Canadians each year who will not face prosecution for marijuana possession, and since more than 3.5 million Canadians say they used marijuana in the past year, at best the law has been capricious in its application.

Third, governments have a new source of revenue. Estimates vary widely, but as with other vices of alcohol, gambling and tobacco, billions are expected albeit not immediately. Too much regulation and taxation will keep the black market marijuana siphoning custom from legal outlets, so the federal government has proposed a $1 per gram federal excise tax to be shared with the provinces.

Finally, marijuana has been prescribed for years for anxiety and chronic pain among other conditions. Because it has been illegal, it has been difficult to engage the medical community in the extensive and systematic study of cannabis consumption. Canadian researchers can now approach cannabis much as they would any other product.

Disadvantages to legalization are also popping up, especially for the provinces, which must provide the regulatory framework governing distribution and consumption. Who should be licensed? Illegal retail shops, which have operated for decades, now want to be legal. Should they be penalized for past behavior? Most provinces will rollout retail regulation over the next few years, and current retailers are crying foul because they must wait for licenses.

Other problems are more serious. Intoxicated driving while high on marijuana is a difficult matter for police and courts. There are no accepted legal standards specifically for marijuana intoxication. No simple test measures the precise quantity of intoxicating tetrahydrocannabinol or THC (the principal psychoactive constituent of cannabis) at the roadside. Nor are there enough laboratories to provide immediate analysis for THC blood-level testing. The cost of regulation and enforcement are an additional burden to the provinces.

However, the greatest threat to marijuana legalization comes indirectly from the U.S. through the thickening of the border. For simple tourism, Canadians made 42 million visits to the U.S. last year and are they’re mightily concerned that marijuana legalization will disrupt the Canada-U.S. border. If Canadians say they have consumed (now legal) marijuana, they can be prevented from entering the U.S. And they could end up on a list that forever prohibits their entry. Millions of Canadians may now be at risk for answering truthfully. It’s ironic—on the west coast, Washington State permits legal consumption and borders British Columbia, which also permits legal consumption, but U.S. federal law means you may not be able to get there from here.

In 1919 the United States prohibited the production and sale of alcohol. In 1933 Prohibition was repealed and Americans were free to drink (or not) as they chose. In 2018 Canadians have looked at marijuana, evaluated its benefits and its costs, and decided to let the consumer be free to choose.