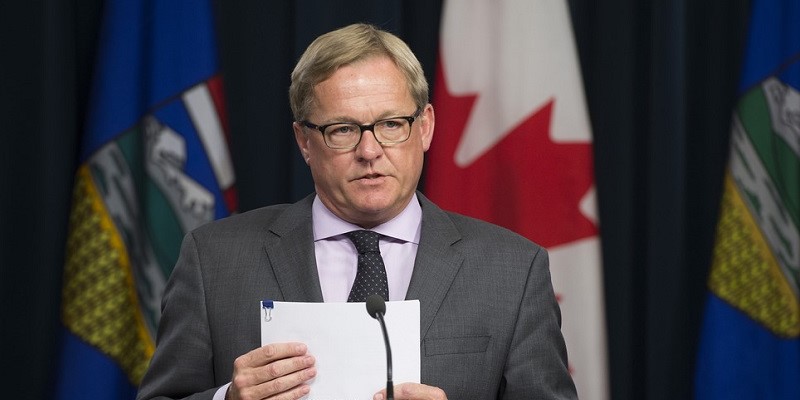 Despite the relatively small number of charter schools, families are increasingly choosing them for their children. Between 2000/01 and 2014/15 (the latest year of comparable data), enrolment at charter schools rose from 2,558 to 9,131—an increase of 257.0 per cent. As a share of total enrolment, the number of students attending a charter school has increased from 0.4 per cent to 1.4 per cent of all K-12 enrolment. Crucially, several charter schools report extensive waitlists.

With substantial growth in enrolment, we would expect to see new charter schools open. While Minister Eggen is correct that the charter cap has not been reached, this has more to do with the application process for new charters than the legislated maximum number of charters.

Consider this. If a group decides to proceed with an application for a new charter, it must first approach the local school board, which then has the opportunity to establish its own alternative program. The board may also decide that it already offers a similar program, in which case the application will be denied. If a board declines to establish their own alternative program, the charter application is then sent directly to the Minister of Education for approval.

The last time a new charter was approved was in 2008. Since then there have been 10 applications received by the Minister of Education, none of which received approval. To truly allow the expansion of charter schools, the cap must be increased (or eliminated altogether) and the application process must be altered.

A clear set of objective criteria should be established for the approval of a new charter, with automatic approval granted when all criteria are met. Applications should also not be subject to the potential whims of local school boards or the current Minister of Education. And the requirement that new charters must prove that a similar program is not already offered by the public board should be eliminated. Just because a program exists does not mean it’s accessible to all families who wish to enroll their children—many specialized programs have wait lists and/or lotteries. Local school boards should be removed from the process altogether, as they have an obvious conflict due to the incentives to retain students within their systems.

To recap. Implying that there’s no need to change the cap on the number of charters in Alberta because the current cap has not been reached misleads Albertans into believing there’s no additional unmet demand for new charter schools. In reality, parents are increasingly choosing charter schools for the education of their children while at the same time new charter applications are being denied. The province should streamline the application process and allow a true expansion of charter schools in Alberta.