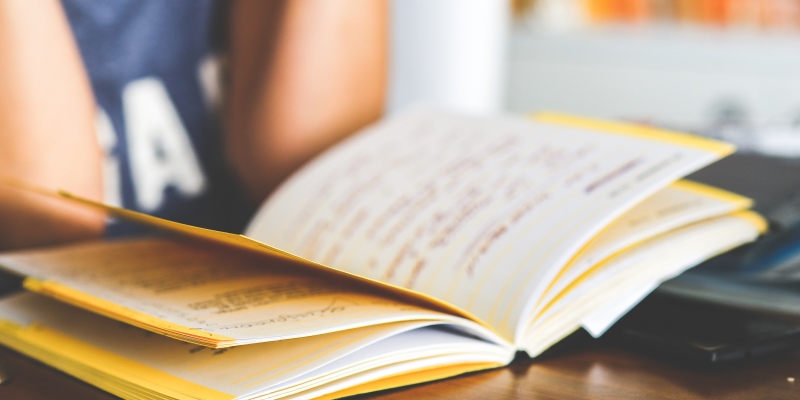 As secondary students across the province, along with their parents, select their courses for the next school year, it’s an appropriate moment to consider the government monopoly on school curriculum – basically what and how subjects are taught - versus a more competitive system that provides students and parents with more options and choice.

British Columbia, along with Quebec, leads the country in providing families with school choice outside of government-provided schools. The latest comparable data shows B.C. with the highest rate of independent school enrolment (with Quebec following closely) with more than one-in-eight students attending independent schools.

B.C.’s model of providing school choice has proven successful in terms of both cost and performance. In 2015-16, the most recent year of comparable data, B.C. had the second lowest level of per student spending for public school students, only Quebec was lower.

Despite comparatively low levels of spending B.C.’s education system performs quite well. The OECD’s Programme for International Student Assessment (PISA), for instance, tests 15-year-olds around the world in math, reading, and science every three years. In 2015 (the latest year of available data) B.C. performed better than the Canadian average in all three subject areas and had the highest score among the provinces in reading, and the second highest in both science and math.

And yet despite the success of offering families school choice, the province, like the rest of the country continues to impose a monopoly on school curriculum. All schools in B.C. that receive government funding, including both government and independent schools must follow the provincial programs of study, including curriculum. Notice this approach is less focused on what is achieved through the teaching process and more focused on what materials and the method by which they’re taught.

British Columbia has an opportunity to lead the country in education reform by extending choice to school curriculum.

Basic economics teaches us that monopolies result in lower quality goods and services, less diversity in choice and/or higher prices (higher costs in the context of government-provided services). There’s no conceptual or theoretical reason to believe these standard monopoly costs do not apply to education, and curriculum more specifically. When B.C. mandates a single curriculum it eliminates diversity and experimentation that can lead to better methods. More significantly, it requires that all funded schools in the province institute reforms deemed beneficial by a centralized bureaucracy in Victoria.

The province’s students would be better served if the province relaxed these regulations and allowed more choice in curriculum while still focusing on common learning outcomes. Freeing up schools to experiment better matches parental preferences with educational options, and can unleash the innovation and learning that results from experimentation.