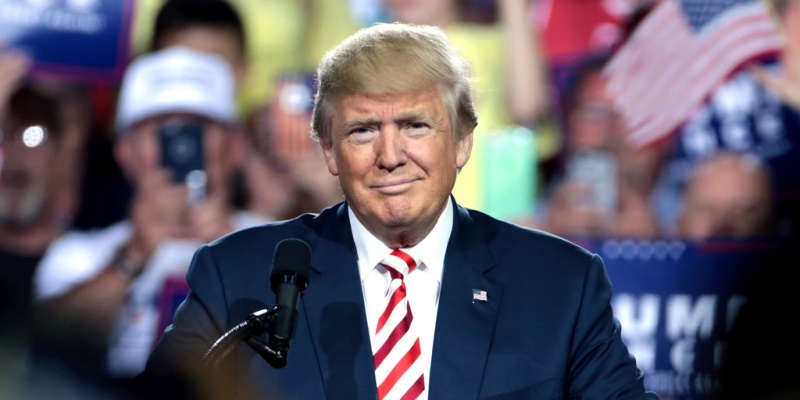 The Trump administration has justified its tariffs on U.S. imports of steel and aluminum from Canada (and several other countries) on grounds of national security. Under U.S. law, specifically Section 232 of the Trade Adjustment Act of 1962, the president can block imports he deems threatening to national security. Unlike other trade laws, Section 232 does not require the president to obtain congressional approval. Nor does it require a review by the nominally independent U.S. International Trade Commission.

The obvious eagerness with which President Trump deployed Section 232 against imports of steel and aluminum, along with his threats to invoke national security as a justification for imposing tariffs against foreign-made automobiles, finally provoked a congressional reaction. The Senate recently passed a nonbinding measure calling for a greater congressional role in overseeing presidential trade decisions. However, since the Senate resolution is nonbinding, it’s purely symbolic. It seems the only meaningful possible check on President Trump’s use of Section 232 is action by the Word Trade Organization (WTO).

The tariffs imposed by Canada, the European Union and China on a variety of U.S. products in retaliation for the U.S. tariffs on steel and aluminum essentially bypassed the WTO dispute resolution process. However, the WTO is about to get its moment in the spotlight. After the U.S. administration announced additional tariffs on $200 billion of Chinese goods, in response to China’s retaliation against U.S. tariffs, China filed a WTO challenge against the “retaliation-against-retaliation” tariffs imposed by the U.S.

Not to be outdone, the U.S. trade authority filed a complaint with the WTO charging that the retaliatory tariffs imposed by Canada (and other countries) were unjustified under international trade rules.

From being a spectator, the WTO has become the key player in a very high-stakes poker game. The fundamental issue is whether the U.S. justification—national security—for the tariffs it imposed on steel and aluminum is valid under WTO rules. Under those rules, countries can impose tariffs to protect essential security interests. However, the relevant WTO article states that countries cannot enact measures, under the guise of national security, that are motivated in reality by commercial objectives.

Since there’s limited jurisprudence identifying the boundary between legitimate national security justifications for tariffs and tariffs motivated primarily by commercial objectives, the WTO will have an opportunity to make an important ruling that might constrain the mischievous use of the “national security exemption” going forward. Most observers believe the WTO will rule against the recent U.S. national security justifications. While this would be good news, by itself, for Canada and other U.S. trade partners, it might ironically create even greater anarchy in the world trading system if President Trump uses an unfavourable WTO decision as justification to withdraw the U.S. from the WTO.

Of course, given the lengthy nature of the WTO dispute resolution process, the president might be a former president by the time the WTO announces its decisions. Meanwhile, the Trump administration has made international trade relations compelling reality TV material. Pass the popcorn!