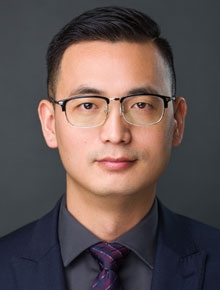 Nathaniel Li is an Economist at the Fraser Institute. He holds a B.A. from the Fudan University in China and a Ph.D. in Food, Agricultural and Resource Economics from the University of Guelph. Prior to joining the Fraser Institute, he worked for the University of Toronto as a postdoctoral fellow and the University of Guelph as a research associate. His past research work has been published in many high-quality, peer-reviewed academic journals, including the Applied Economic Perspectives and Policy, Agricultural Economics, Preventive Medicine, and Canadian Public Policy. His current research covers a wide range of issues in fiscal, education, and labour-market policies. 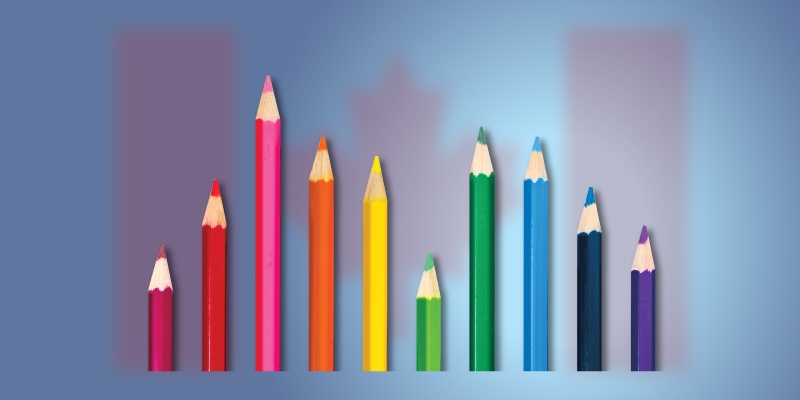 Education Spending in Public Schools in Canada, 2021 Edition finds that the spending in Canadian public schools is up 13 per cent, or $8.2 billion in nominal spending, since 2013/2014. After adjusting for inflation and changes in enrolment over the same five-year period, per-student spending on public schools increased in eight out of 10 provinces in Canada.

read more
Generosity in Canada and the United States: The 2020 Generosity Index 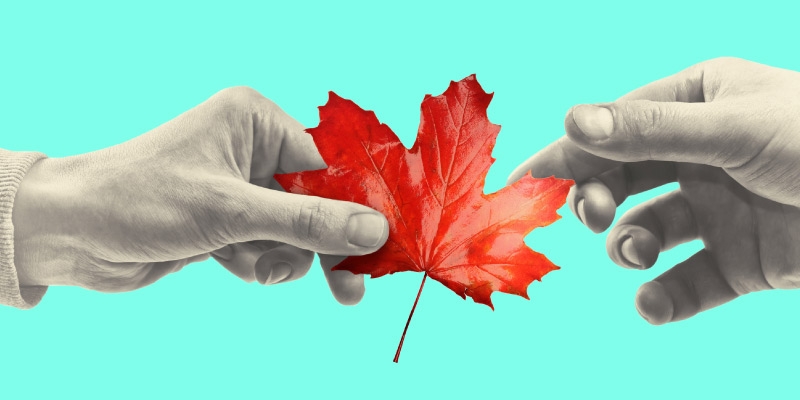 Generosity in Canada and the United States: The 2020 Generosity Index finds that the total amount donated to registered charities by Canadians in 2018—just 0.54 per cent of their income—is the second lowest amount since at least 2000. By comparison, American tax-filers donated 1.97 per cent of their income to registered charities in 2018—nearly four times the percentage Canadians claimed. 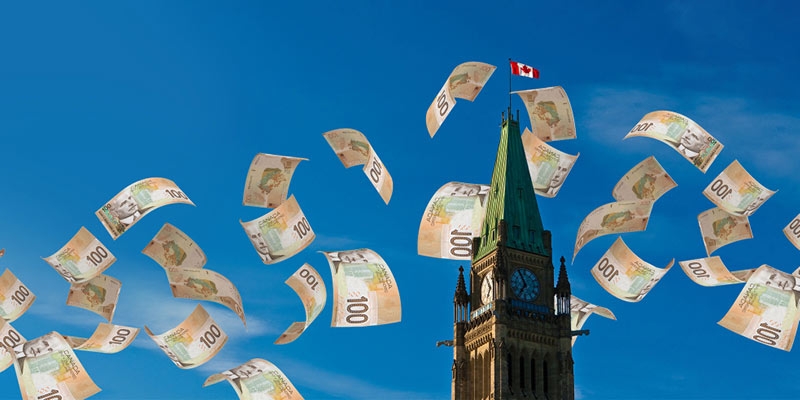 Federal Government Wasting Billions on Poorly Targeted Assistance is a new study that finds the federal government is potentially wasting more than $22 billion in COVID recession spending because the money is not being adequately targeted to those in need. Crucially, more than one-in-four dollars (27.4 per cent) of the COVID-related spending included in the analysis is potentially going to Canadians with questionable need at a time when Ottawa is running a historic deficit.

Waning generosity in Canada hurts most vulnerable Canadians
Jake Fuss, Nathaniel Li
Appeared in the Toronto Sun, December 16, 2020
The percentage of tax-filers donating to charities has decreased by at least 10 per cent in each province.
Trudeau government spending billions to make people better off than before recession
Jason Clemens, Nathaniel Li
Appeared in the Vancouver Province, September 8, 2020

There are an estimated 177,700 CERB-eligible spouses living in households with at least $100,000 in income.

It’s been almost 20 years since the U.S. federal government balanced its budget.

Like CERB, the CESB makes many students better off than they were in 2019.

The CERB will now cost an estimated $73.1 billion.