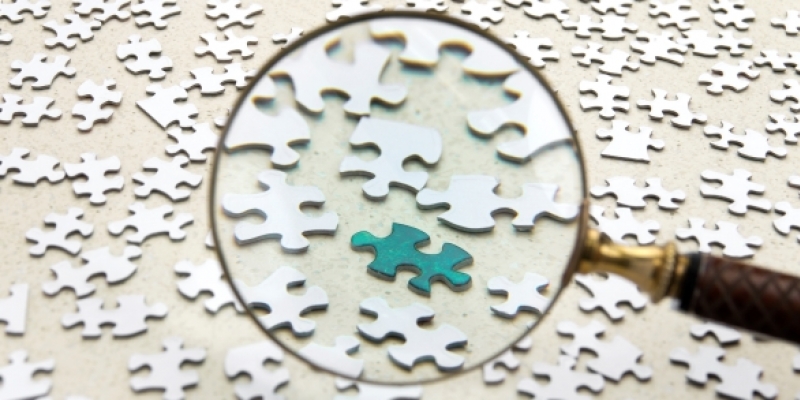 Ontario is set to enact a new forced retirement saving mandate through the Ontario Retirement Pension Plan (ORPP), coming into effect January 1, 2017, as the country as a whole continues to debate expanding the Canada Pension Plan (CPP). While it isn’t clear that additional compulsory mandates are even needed, this paper argues that if Canadian governments proceed with such initiatives, they should consider Australia’s system of individual retirement saving accounts instead of restricting the option to Canada’s CPP model.

This bulletin compares the main features of the Australian and Canadian retirement income systems, primarily focusing on the compulsory saving mandates built into the two systems. The fundamental difference is that Australia’s superannuation system is based on individual accounts compared to Canada’s collective CPP, upon which the new ORPP will be modelled.

Australia’s defined contribution system, which has much in common with Canada’s RRSPs, offers several advantages over the defined benefit CPP and ORPP. For instance, contributions to the superannuation accounts fully vest to the individual and can be bequeathed on death. Superannuation account balances can also be withdrawn without penalty in cases of severe financial hardship, to meet the cost of medical expenses, and in the case of terminal illness.

Australia’s superannuation accounts have limited rules around asset allocation and investment strategy, affording account holders considerable flexibility; individuals may choose a different investment strategy based on their preferences and circumstances. Superannuation accounts can avoid some of the underfunding risks associated with partially funded, defined benefit schemes.