The Costs of the Canadian Government's Reconciliation Framework for First Nations 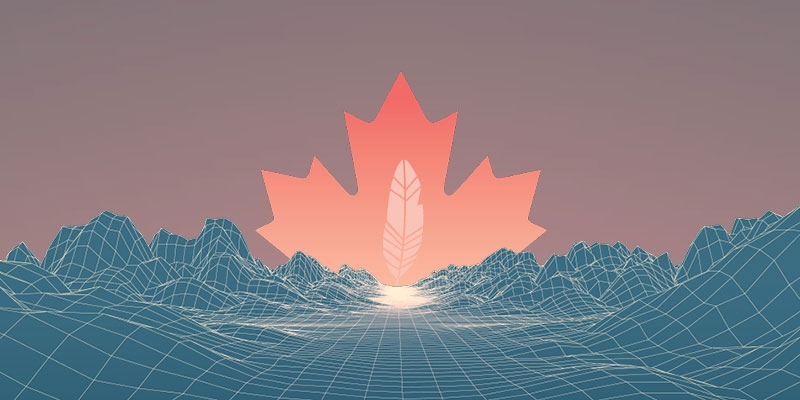 Prime Minister Justin Trudeau has made reconciliation with Indigenous peoples a leading objective of his government. This publication attempts to identify the budgetary costs of the policy measures associated with Trudeau’s “Reconciliation Framework,” as well as to assess how effective these measures are likely to be. History provides some guidance because Trudeau’s Reconciliation Framework bears some resemblance to United States President Lyndon Johnson’s “Great Society” of the 1960s.

First-level costs are those already incorporated in the three budgets of the Liberal government, starting with Budget 2016, which announced an increment of $8.4 billion over five years to Indigenous programming. Further increases, not always clearly linked to the 2016 announcement, were contained in Budget 2017 and Budget 2018. The best overall estimate of the increases is $16.5 billion over seven years, or about $2.4 billion a year, starting with fiscal year 2016/17. This raises Indigenous spending as a share of all federal program spending from about 3% under Prime Minister Stephen Harper to something closer to 4%. Departmental reorganization and transfer of programs precludes a more precise estimate at this time.

Second-level expenditures arise from compensation for historical injustices, including the residential schools in Newfoundland & Labrador, the “Sixties Scoop,” and Indian hospitals, as well as for specific claims, forgiveness of loans to First Nations, expanded eligibility for enrolment on the Indian Register, and Métis claims. These first two are relatively advanced so that costs can be reliably estimated. The other five are in various stages of negotiation, litigation, and implementation, so that assigning costs is much more difficult. Estimates for these seven initiatives over five years are $1.8 billion (minimum), $3.7 billion (medium), and $5.7 billion (maximum). Thus the $16.5 billion already budgeted may become a total of over $20 billion when compensatory expenses are added.

Canadians would probably find these increased expenditures worthwhile if they raised the standard of living of Indigenous peoples and brought about a better relationship with other Canadians. However, there are already signs of difficulty in some major initiatives, such as the attempt to lift all long-term water advisories on Indian reserves, the National Inquiry into Missing and Murdered Indigenous Women and Girls, and the Integrated Commercial Fisheries Strategy. But even if all programs worked perfectly, the experience of the Great Society raises doubts about results. The economic and social condition of African-Americans, which had been improving prior to the passage of Great Society legislation, actually worsened in the 1970s when that legislation was implemented. As much current research shows, minorities cannot achieve a higher standard of living and greater well-being solely through government spending; they must pursue strategies of economic self-improvement, both individually and collectively.