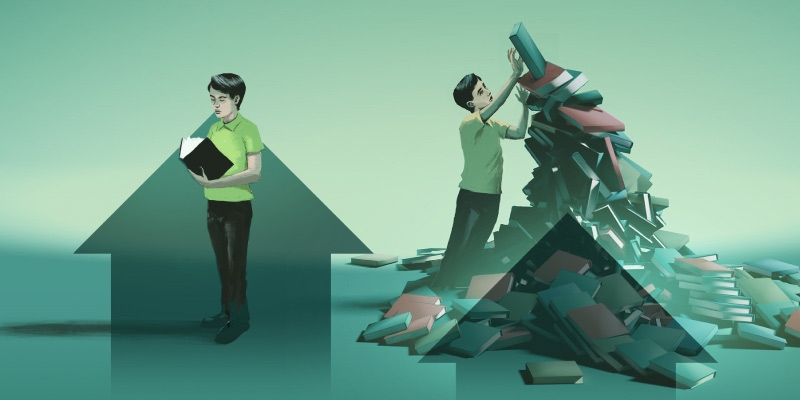 The Programme for International Student Assessment (PISA) is an international series of tests that is commonly used to compare a nation’s academic performance against other nations. A nation’s PISA results are a function of a number of factors: the quality and access of education services, the composition of students, health, and nutrition to name a few. This report explores the role of national income and national spending on education to identify cross-country differences in PISA scores. Specifically, this research studies 72 countries over a 15-year period to explore the impact on PISA scores of two measures of national income and per-capita education spending, both corrected for inflation.

This report also answers a basic question: what is the relationship between national income and PISA scores? PISA scores are a positive function of real GDP per capita: wealthy nations score higher on the PISA than poor ones. However, this fact too is nuanced. As national income rises, the impact on PISA scores is much larger for poor countries than rich ones. In other words, increasing national income has a much more positive effect for low-income countries than high-income countries—a fact likely related to the diminishing returns of education spending on PISA outcomes. This is also important when considering international rankings of educational attainment. A rough estimate is that real GDP per capita explains about 1/3 of the differences in PISA test scores among countries. This suggests that failing to account for national income would cause one to overstate the impact of educational systems when comparing PISA outcomes.

For policy makers, these results present a number of possibilities. First, from an international perspective, the fact that low-spending and low-income countries benefit most from additional educational intervention suggests that resources are better spent in these countries than in others. From a national perspective, the ability of a nation to climb the PISA rankings is limited: the data suggest that a nation’s scores vary little over time and that significant movements would require large changes in educational resources, especially for well-developed countries. However, care must be taken in any policy prescription based upon international comparisons using standardized tests. Comparing nations with different educational standards, environments, and cultures is inherently difficult. Indeed, much of the difference in PISA scores among countries is attributable to unmeasured, country-specific factors. Policies to increase educational effectiveness need to account for these differences.