Ontario's 'slow and steady' deficit-reduction will not win the race 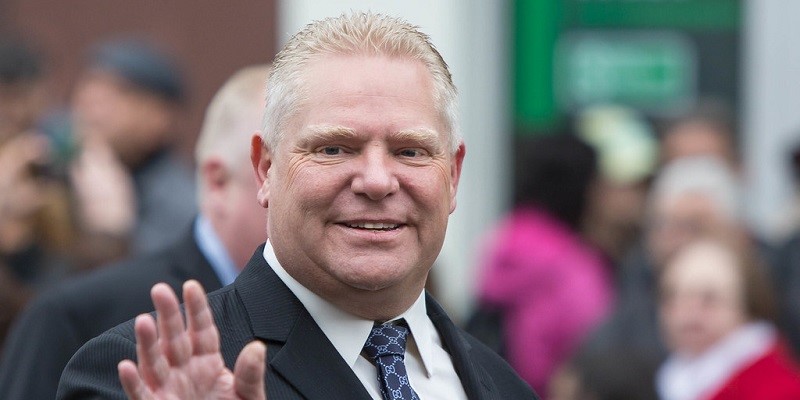 In the spring, the Ford government tabled its 2019/20 budget, which included a five-year plan to balance Ontario’s budget. The government’s decision to continue to run budget deficits for such a long time carries significant risks and will place substantial new burdens (in the form of debt interest payments) on future Ontario taxpayers. Indeed, in crucial respects the government’s gradualist approach to deficit-reduction is similar to the fiscal policies of its predecessors including the Wynne government.

Let’s start with the most obvious downside of the government’s “slow and steady” approach to deficit-reduction, which is the large increase in debt Ontario will incur as a result. Indeed, Ontario’s debt burden is forecasted to increase by $48.2 billion between 2018 and 2023 when the province’s net debt is expected to reach $390 billion. The consequence of so much debt? Annual interest costs will rise to $15.5 billion annually. That’s money that becomes unavailable for other important priorities and services Ontarians enjoy.

Second, taking a slow approach increases the risk that, at some point, the economy will underperform relative to expectations. A five-year plan relies on the economy growing as expected for half a decade. A big slowdown or recession will quickly derail the Ford government’s plan, debt will climb even higher, and the balanced budget will be pushed even further down the road.

Canadian history underscores these points. Historically, the most successful deficit-elimination efforts tend to be fast-moving, with timelines of two to three years—not a half-decade or more. The successful deficit eliminations of the 1990s, for instance, which occurred at the federal level and in many provinces, swiftly eliminated large deficits in two or three years.

Our history is also replete with counter-examples of unsuccessful deficit-reduction strategies. Consider Ontario which, under premiers McGuinty and Wynne, laid out a seven-year plan to eliminate the deficit early this decade with a distant target date of 2017/18. The result? The deficit never actually wound up balanced and Ontario’s debt ballooned.

It’s therefore discouraging and surprising that the Ford government’s deficit-reduction strategy is so similar to that of its predecessors. Consider that over the five-year period starting in 2011, the McGuinty and Wynne governments annual deficit-reduction averaged $2.38 billion annually—small potatoes compared to the $19 billion peak deficit Ontario faced at the end of the 2008/09 recession.

To be sure, the 2019/20 budget represented a step forward from the unrestrained spending of recent years under Premier Wynne. But it’s not nearly enough, and reflects a failure on the government’s part to learn the lessons of Canadian history about how best to eliminate a large deficit. To regain its long-lost reputation for sound public finances, Ontario needs further reforms and spending reductions.