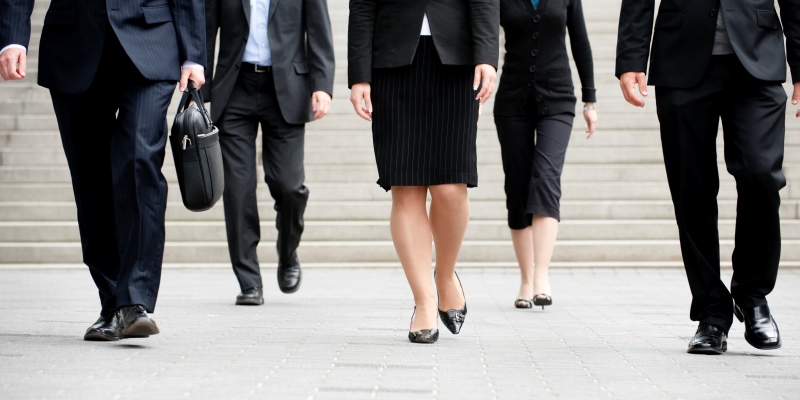 Every January, there are countless blogs and articles written about CEO compensation. Typically, these commentaries advocate for higher taxes and regulations limiting such compensation to address the gap between executive pay and the average worker’s salary. However, these measures would likely not have the intended effect on the Canadian economy, as executive compensation is more complicated than most suggest.

The outcry from some Canadians is understandable given the size and growth of this gap. But it’s necessary to dig deeper into the numbers to understand what’s actually going on.

For example, if the analysis includes the next 100 CEOs (ranked 101 to 200), then the average compensation declines by 59 per cent to $3.9 million, resulting in a CEO-to-worker pay ratio of 77 to 1. The gap remains quite large, but decreases significantly from the narrow examination of the top elite 100 CEOs.

Moreover, if you include all the CEOs from the Globe survey, the average earnings of CEOs drops to $2.2 million (a 77 per cent decline compared to the average earnings of the top 100 CEOs) and the CEO-to-worker pay ratio drops from 189-to-1 to 43-to-1. Clearly, the pay gap between most CEOs and average workers isn’t nearly as great as some people insist. Indeed, the very top CEOs—who often oversee the largest and most profitable companies—are largely responsible for increasing average CEO compensation values.

Perhaps equally as important as understanding the difference between elite CEO compensation and average CEO compensation is understanding that high levels of compensation are not the sole property of CEOs. Compensation for society’s elite performers—in the arts, entertainment, sports, etc.—has increased markedly over several decades. In 2017, for instance, hip-hop artist Sean “Diddy” Combs earned US$130 million while homegrown star Drake earned US$94 million. Athletes such as Cristiano Ronaldo and LeBron James grossed more than US$85 million each. And the highest-paid actor Mark Wahlberg took in US$68 million.

Simply put, the top performers in entertainment and sports receive compensation equivalent to, or higher than, most CEOs. Top talent earns high levels of compensation, regardless of the sector.

According to research, there are two main reasons why. Firstly, we have an increasingly global market coupled with the advancement of technology. The Internet has expanded the global reach of sports and entertainment so people around the world can readily consume content, driving up the value of top talent. Similarly, free trade and new technologies have enabled CEOs to earn higher salaries, as the demand for Canadian products and services have increased in the global market.

Secondly, the services and skills of top talent cannot be easily replaced by others. It’s extremely difficult to replace the talents of Connor McDavid, Jeff Bezos or Beyoncé.

Given these underlying trends, it’s not clear how higher taxes or new regulations would actually reverse, slow or otherwise affect CEO compensation. However, such policies would likely encourage top talent to relocate to other jurisdictions and exacerbate Canada’s “brain drain.”

The issue of CEO compensation and its relation to the average worker is much broader and more complicated than many people suggest. The simple off-the-shelf “tax them more” approach would likely not achieve its intended result and instead harm the Canadian economy, which may end up hurting the average worker as much as anyone else.