Catching Up with Canada: A Prosperity Agenda for Atlantic Canada 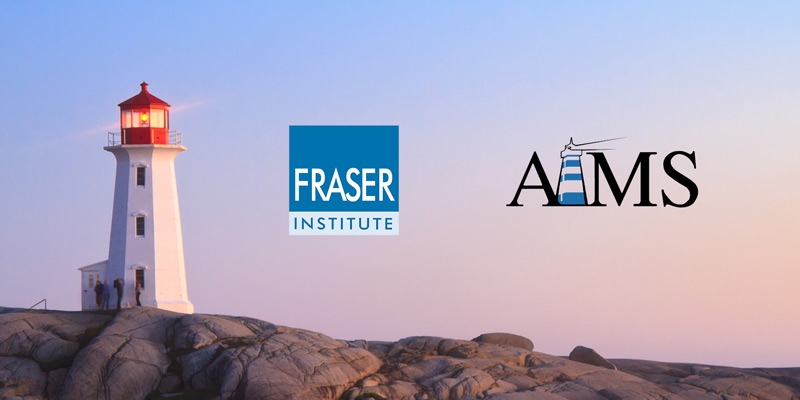 Taken as a whole, Atlantic Canada is a lagging economic region in Canada. But this has not always been the case. The region has experienced significant periods of prosperity and economic optimism. This history gives hope that the region’s current status as a relatively weak economic performer within Canada should not necessarily be viewed as an intractable reality.

This study begins by recounting past moments of growth and optimism in the Atlantic Region.

It then goes on to measure the size of the current “prosperity gap” between Atlantic Canada and the rest of the country across a broad range of economic indicators. Key findings include:

The “prosperity gap” is large—but it may not be intractable. This paper outlines options for policy reform drawn from proven real-world successes in other jurisdictions (with a special focus on Ireland and the US state of Michigan) that can help boost employment rates, productivity, and real per-capita GDP in the intermediate to long term.

Further, this study calculates the rate of growth that would be necessary for Atlantic Canada’s living standards to catch up with those in the rest of the country (measured as GDP per person) over 20 years. In short, we measure what the growth rate that would be needed so a child born in the region today would enter a regional economy every bit as prosperous as the rest of Canada when he or she came of age.

Private forecasters predict long-run nation-wide GDP inflation-adjusted per-person growth of approximately 0.7 percent in the decades to come. If those forecasts come to pass, we show that Atlantic Canada’s real per capita GDP would need to increase by 1.6 percent over the next 20 years in order for its economy to fully converge with the rest of Canada’s. The study draws on the experiences of other fast-growing jurisdictions, and on international macroeconomic literature to support the view that this target is plausible—particularly if the region adopts pro-growth policy strategies such as have been adopted in jurisdictions like Ireland and Michigan.

Clearly, forces outside the control of policymakers will help determine whether living standards in Atlantic Canada fully converge with those in the rest of the country. However, the outcome will be significantly influenced by the extent to which the general public supports a pro-growth agenda and puts pressure on policymakers to do the same. Global evidence suggests rapid convergence by struggling regions is possible if they embrace a consistently pro-growth policy framework.