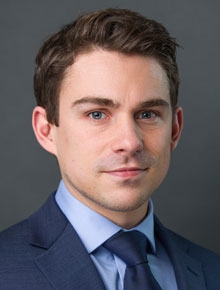 Alex Whalen is a Policy Analyst with the Fraser Institute and coordinator for many of the activities for the recently launched Atlantic Canada division. Prior to joining the Institute, Alex was the Vice-President of the Atlantic Institute for Market Studies (AIMS), which merged with the Fraser Institute in November 2019. He is a graduate of the Schulich School of Law at Dalhousie University, where he focused on business and tax law, and of the UPEI Business School, where he focused on economics and entrepreneurship. He brings prior experience as an entrepreneur, business manager, and freelance writer to his work at the Institute. His writing has appeared in the National Post, Chronicle-Herald, Telegraph-Journal, Prince Arthur Herald, Charlottetown Guardian, Journal Pioneer, and UPEI School of Business Magazine. A native of Summerside, PEI, he writes regularly on public finance, taxation, municipal affairs, and economics. 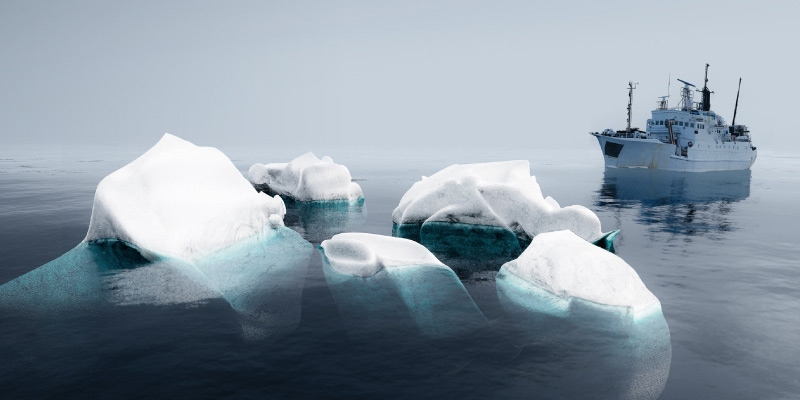 Atlantic Canada’s Precarious Public Finances finds that the financial positions of the four Atlantic provinces are unsustainable, and they will face rising debt-to-GDP ratios in the coming years in the absence of policy changes or improved economic growth. Crucially, the Atlantic provinces’ finances are more vulnerable than those in other provinces because of a number of economic and demographic factors in the region, such as an older population, high tax and interest rates, and a greater dependency on federal transfers from Ottawa. 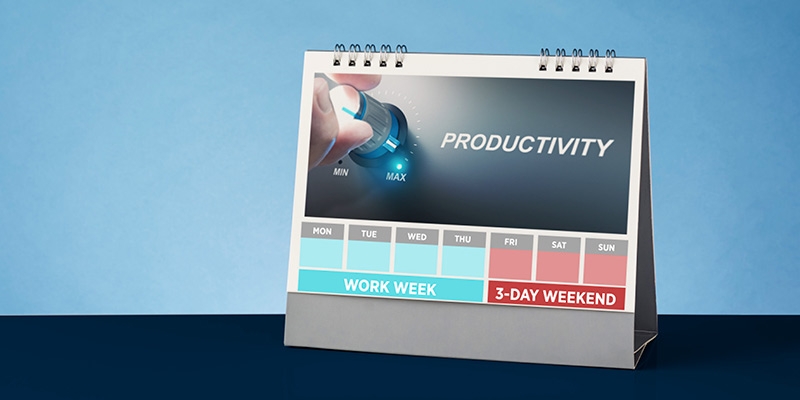 Increasing Productivity Through Tax Reform argues that if governments across Canada want to help increase productivity—and the possibility of a four-day work week—they should lower tax rates on business, capital gains and personal income.

Between 2014 and 2018, business investment in New Brunswick declined by 0.1 per cent annually.

Canada ranks among the highest tax jurisdictions in the industrialized world for taxes on personal income, businesses and capital.

Canada has the seventh-highest top combined personal income tax rate in the OECD.

Investment is key for economic growth, job creation and living standards for Canadians and their families.

These taxes also apply to Canadians with sporadic capital gains such as businessowners who sell their businesses.