Joel Emes is a Senior Economist, Addington Centre for Measurement, at the Fraser Institute. Joel started his career with the Fraser Institute and rejoined after a stint as a senior analyst, acting executive director and then senior advisor to British Columbia’s provincial government. Joel initiated and led several flagship projects in the areas of tax freedom and government performance, spending, debt, and unfunded liabilities. He supports many projects at the Institute in areas such as investment, equalization, school performance and fiscal policy. Joel holds a B.A. and an M.A. in economics from Simon Fraser University.

Comparing the Economies of Atlantic Canada and New England 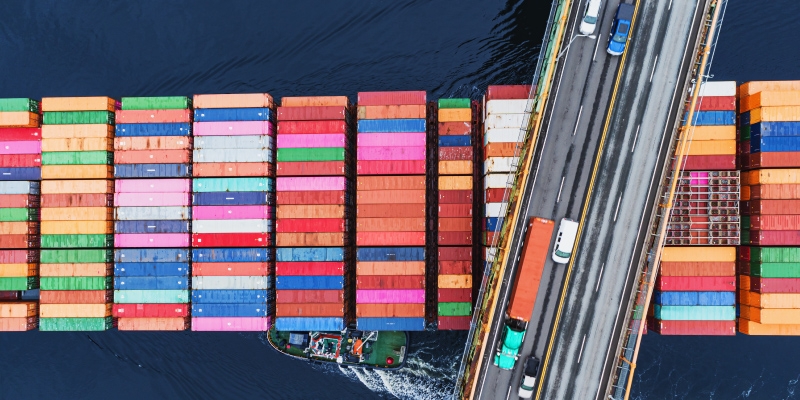 Comparing the Economies of Atlantic Canada and New England finds that, despite many similarities between the two regions, the median employment earnings in New England was $44,236 compared to $29,150 in Atlantic Canada—a difference of $15,086 The Report Card on British Columbia’s Elementary Schools 2021, which ranks 927 public and independent elementary schools based on 10 academic indicators derived from the provincewide Foundation Skills Assessment (FSA), suggests that every school is capable of improvement regardless of type, location and student characteristics. According to recent forecasts, the province's resource revenue will likely be higher than forecast in Budget 2022.

By contributing to the Heritage Fund, the government would essentially transform a share of onetime resource revenue into a financial asset.

60% of Grade 10 students in B.C. not proficient in math
Paige MacPherson, Joel Emes
Appeared in the Abbotsford Times, February 3, 2022

These taxes also apply to Canadians with sporadic capital gains such as businessowners who sell their businesses.

On the spending side, Toronto topped the region at $4,010 per person.