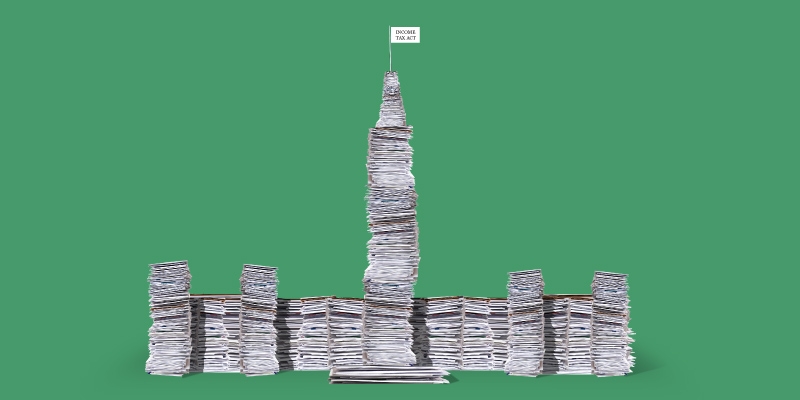 Tax complexity matters to all Canadians, mostly owing to the considerable resources and time that families and businesses spend on compliance.

Many of us incur substantial costs: time invested and money spent on professional legal and accounting services, and on tax preparers and tax software. Further, the Canadian tax system is recognized as being complex, hard to understand, and in urgent need of reform.

Tax legislation has steadily grown in size and volume. Between 1990 and 2018, the text area occupied by the Income Tax Act and regulations increased 72 percent, from 974,050 cm² to 1,673,802 cm². While the number of pages increased by only 2 percent, page size increased by 69 percent over the same period.

Our third indicator of tax complexity is the length of the instructions required to complete a basic personal return. From 2001 to 2016, the length of the federal personal income tax guide for Ontario increased from 48 to 78 pages, for 63 percent growth over the 15-year timeframe.

Perhaps the biggest impact on perceived complexity and compliance costs in the past few decades is the popularity of personal and business tax form completion tools, coupled with the software’s subsequent internet enablement, now allowing most Canadians to complete all filing steps electronically. This is a profound change, and paper is now disappearing as a major tax filing mechanism.

Canadian taxpayers have also had access to an “Auto-fill” option since 2015. This enables tax filers to download information from their income tax slips after obtaining data access through the Canada Revenue Agency. The use of Auto-fill went up sharply between the 2015 and 2016 tax years (468 percent), and increased again for the 2017 tax year. Usage is above 18 percent for all age groups over 20, tends to rise with income, and varies among the provinces.

While the introduction and growth in Auto-fill, Netfile, and Efile mechanisms may be productive in reducing the time and cost of compliance, these changes do not address the underlying complexity of the tax system, nor necessarily help taxpayers understand the tax system. The risks are that Canadians may not be fully aware of their tax obligations, or understand how to make better choices to reduce their liabilities, and they may become complacent.

Unlike countries such as the United Kingdom, Canada has not recently tried to simplify the tax system and has demonstrated little concerted effort at regulatory reduction or simplification.

What is clear is that our indicators suggest an increase in federal tax complexity since the turn of the century: the number of credits, deductions, exemptions, exclusions, and other preferences, the text length of tax legislation, and the size of the federal personal income tax guide all increased by double-digit percentages. Federal tax complexity is clearly increasing in Canada over time.