Alberta can help alleviate energy poverty at home and abroad 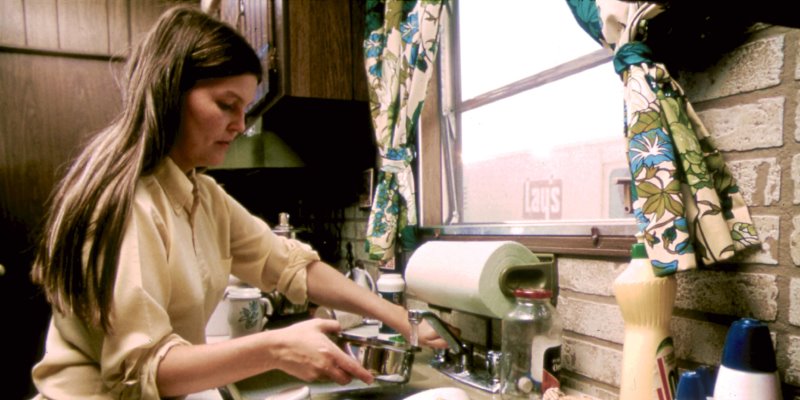 Bjorn Lomborg, author of “The Skeptical Environmentalist” and president of the Copenhagen Consensus Center, recently published an excellent essay on energy poverty.

Globally, Lomborg observes that “fossil fuels produce two-thirds of all electricity, with nuclear and hydro producing another 27 per cent. According to the International Energy Agency (IEA), solar, wind, wave, and bio-energy produce just 9.8 per cent of electricity in the OECD, and this is possible only because of huge subsidies, cumulatively totaling more than $160 billion this year.”

Lomborg further observes that “There is a strong, direct connection between power and poverty: the more of the former, the less of the latter.” According to Lomborg, a study in Bangladesh found that electrified households experienced a jump of up to 21 per cent in income and a 1.5 per cent reduction in poverty each year.

So why should this matter to Alberta and the rest of Canada?

Because Canada, sitting on the world’s third largest oil reserves, can play a critical role in reducing energy poverty worldwide, if only pipeline and tanker obstructionists would get (or be put) out of the way so Canadian oil and natural gas can flow to countries—other than the United States—that are desperate to have them. And too, charity starts at home, as we showed in a Fraser Institute study in 2016, when we measured energy poverty in Canada. Our findings were startling.

Looking only at energy used within the home, “We found that 7.9 per cent of Canadian households spent at least 10 per cent of total expenditures on home energy use in 2013 (the latest data available at the time), up slightly from 7.2 per cent in 2010. Atlantic Canada had the highest incidence of energy poverty in 2013—20.6 per cent of households—while British Columbia had the lowest, 5.3 per cent. Energy poverty using this basket of energy goods has risen in most Canadian regions since 2010.”

Canadians and their government leaders (particularly Prime Minister Trudeau) see themselves as moral exemplars in the world. But Canadian environmentalists look at desperate levels of energy poverty in the world and say “let them eat cake,” all the while throttling Canada’s ability to reduce energy poverty at home and abroad. And too many politicians seem to feel the same way.

Energy obstructionism, in form of pipeline protests and other sources of disruption and uncertainty, is starkly at odds with Canada’s self-image as a global force for good, and should be fought with all the tools well-meaning Canadians and their elected governments can bring to bear.