Alberta under siege in 2019 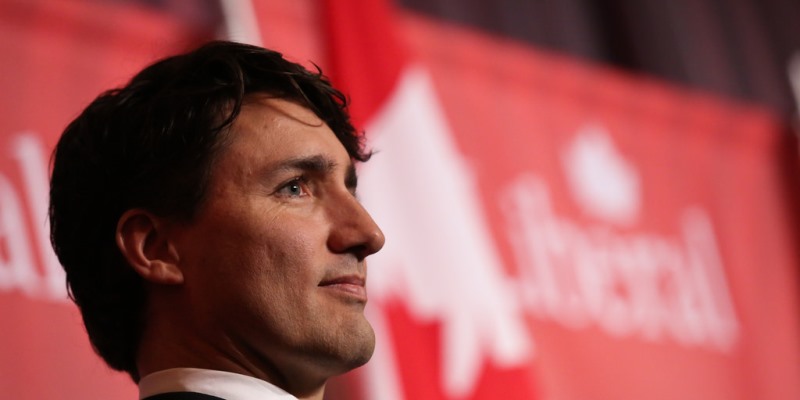 Recently, Dr. Barry Cooper, a professor of political science at the University of Calgary, made a persuasive argument that with 2019 now upon us, we are witnessing Prime Minister Justin Trudeau’s campaign to fulfill his father’s dream of a powerless Alberta, stripped of its energy wealth in the name of climate change. According to Cooper, rather than attempt to simply steal Alberta’s energy wealth as Pierre Trudeau tried to do with his National Energy Program, his son seeks to simply smash it out of existence.

Cooper observes that “in place of a single plan to confiscate Western Wealth, however we find a series of incremental policies designed to ensure that, as Trudeau’s principle secretary Gerald Butts once put it, there would be no Canadian hydrocarbon industry within a generation.”

The two most direct assaults on Alberta’s energy sector are Bill C-48, the oilsand-specific tanker ban off the British Columbia coast, and the pending Bill C-69, which “reforms” the environmental assessment process to make obtaining approval to build energy projects even more difficult, to the point that some in the energy sector are saying that if Bill C-69 is enacted, there will be little reason to invest in Canada’s energy sector. Add to this the ongoing blockade against pipelines leading to tidewater, and the Trudeau agenda could not be more clear.

But it will not end here. At climate negotiations in Poland, Climate Change Minister Catherine McKenna raised not only the prospect of enshrining carbon taxation into federal law, but also pinning the tax to ever-tightening international climate change temperature minimization commitments. McKenna apparently revealed her plan after receiving a letter from 33 climate activist groups that says it’s “vitally important that your government deliver on its promise to create real accountability, measurability and transparency for Canadian climate action, with legislation which will ensure that successive governments deliver on Canada’s climate targets.”

Canada is already on a trajectory to fail to meet its emission-reduction target (a 30 per cent decrease in emissions from 2005 levels by 2030). But, as noted in the National Observer, the United Nations Intergovernmental Panel on Climate Change said in October that the world must cut carbon emissions to half of 2010 levels by 2030, a far tougher target than the one Canada is already failing to meet.

In his article, Dr. Cooper raises the long dormant but never fully-deceased spectre of Western Alienation, noting that a 1988 Supreme Court judgment found that after a majority of voters in any province voted on a “clear answer to a clear question,” the federal government would be forced into negotiations with that province. Cooper suggests that a question of “are you in favour of repealing s. 36 (2) (equalization)” would be an easy winner in Alberta and Saskatchewan. Now much of the alienation talk could be hyperbole, but even hyperbole may contain a grain of truth.

Prime Minister Trudeau is clearly his father’s son, and has seemingly taken up his father’s crusade to neutralize the economic (and hence political and social) power of the Prairies. The energy sectors of Alberta and Saskatchewan are under siege. And Albertans are growing angrier at opposition in British Columbia and Quebec who not only are frustrating business but showing clear contempt for the people of the Prairie provinces. Tempers are running high and the policies and perceptions of Albertans and others could cause lasting damage, and yes, lasting alienation. Let’s hope for a less rancorous 2019.