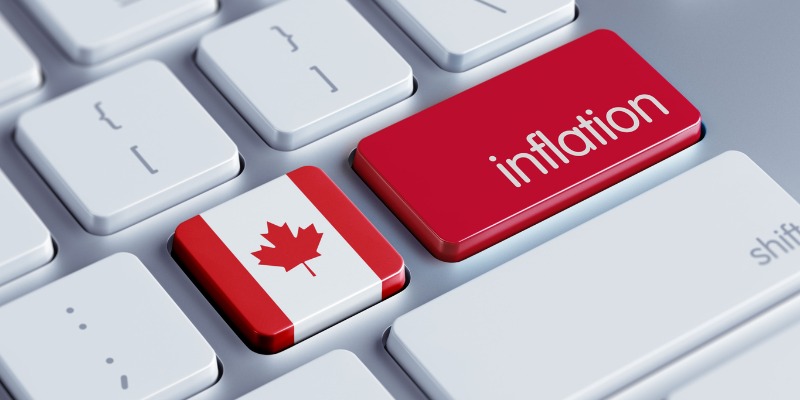 The rate of inflation, as measured by the Consumer Price Index (CPI), increased substantially in all developed countries in 2021 including Canada where it rose 3.4 per cent compared to an average annual increase of 1.88 per cent from 2000 to 2020.

After public statements that inflation was transitory and primarily due to COVID-related supply chain disruptions, the Bank of Canada recently signalled that interest rate increases are on the way and that it will begin to reduce its holdings of government bonds, which will add to monetary tightening. The central bank now apparently believes that the current inflation problem also reflects increased consumer spending. And monetary tightening (again, which includes interest rate hikes) is meant to discourage aggregate demand for goods and services (including housing) by raising the cost of loans and mortgages.

Still, some economists and business analysts worry about central banks acting “too aggressively,” which could, among other things, destabilize the rate of inflation. More on that in a moment.

Most Canadians understand the obvious effects of inflation. For example, it’s an implicit tax that falls more heavily on lower-income families because higher-income families are more likely to own real estate and other assets whose values typically increase during periods of significant inflation.

But more broadly, because the prices of specific inputs and output (used cars, for example) increase at different rates over an inflation cycle, it becomes more difficult for sellers to identify if they should increase production and more difficult for workers to assess whether their services are in greater demand or whether increases in the prices they can charge—or the compensation they can earn—are simply matching inflation rates. The consequence is excess supply in some markets and excess demand in other markets.

Which takes us back to the central bank’s potentially destabilizing effect on the rate of inflation. If the rate of inflation is relatively stable over time, suppliers should learn when higher prices signal increased scarcity—then respond by increasing supply. Likewise, they should learn when higher prices simply reflect general inflation, not increased scarcity of their specific goods or services. But if the inflation rate fluctuates significantly from year-to-year, producers and workers are less able to identify when it’s economically advantageous to increase or decrease the quantity of goods and services they supply to the marketplace.

Perhaps the policy message from inflation data is that central banks should anchor inflation around a relatively stable target. Whether that target is 1 per cent or 3 per cent annually is arguably less important to economic efficiency than hitting the target rate of inflation consistently.