The Biden administration—what’s it mean for Canada? 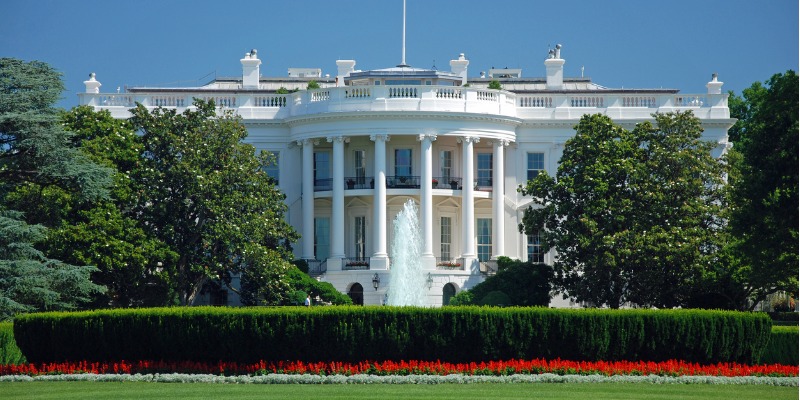 As Canadians watched this week’s presidential inauguration and the immediate aftereffects (which include a scuttled Keystone XL pipeline), many wonder what a Biden administration will mean for Canada.

And for good reason. A dramatic change in governance in the United States will likely have significant implications for Canada so Canadian policymakers in both the private and public sectors should be prepared to respond to the new opportunities—and new challenges.

One area where change is likely is the bilateral trade regime. The Biden administration will almost certainly be more inclined to restore a rules-based regime for trade between the U.S. and its trade partners including Canada. This implies fewer unilateral actions taken by Washington against exports from trade partners on dubious grounds of “national security,” a common theme of the Trump administration. In a related manner, the Biden administration will likely be more willing to return to trade resolution mechanisms to deal with trade disputes including restoring the capacity of the WTO to staff trade-dispute tribunals.

A return to a rules-based trade regime is good news for Canadian businesses. Among other things, it will reduce business uncertainty faced by Canadian exporters, which should lower their costs of capital and thereby improve the climate for domestic investment. However, this optimistic perspective must be tempered by current realities in the U.S., which include a relatively high level of unemployment. President Biden has signalled that his economic recovery program will emphasize government purchases from domestic companies and this “buy local” focus may be a major bilateral trade irritant going forward.

A second area of change will be a substantial increase in government spending, especially in alternative energy and, possibly, physical infrastructure programs. Canadian construction and alternative energy companies with affiliates in the U.S. might benefit from what will likely be a major spending effort, as those companies would ostensibly be treated as domestic companies under any buy local conditions attached to the government programs.

Changes in the U.S. tax and regulatory regimes can also be expected. In particular, the corporate tax rate will rise as will personal and capital gains tax rates on upper-income individuals. By themselves, these changes will make the Canadian tax environment more competitive in a bilateral context. It will also make Canada a more attractive location for “star” immigrants such as scientists and engineers. At the same time, higher corporate and personal taxes, combined with a reimposition of a much stronger regulatory regime, might slow the U.S. economic recovery and indirectly dampen Canada’s post-COVID recovery.

And again, we’ve already felt the impact of the Biden administration’s approach to energy policy with the president’s cancelling of Keystone XL, which would have carried up to an estimated 830,000 additional barrels of oil per day from Alberta to refineries along the U.S. Gulf Coast.

Finally, while the Biden administration raises taxes and reimposes regulations in the U.S., Canadian government policymakers should be more proactive in reducing red tape and high marginal tax rates that have hitherto discouraged investment and entrepreneurial activity in Canada. Indeed, there may well be an emerging opportunity for Canada to become a much more attractive location for innovators and entrepreneurs if policymakers in Canada seize the opportunity.