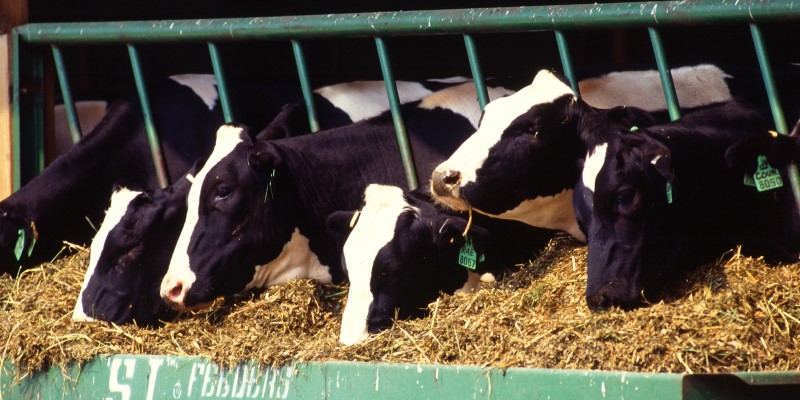 As trade tensions between Canada and the United States over NAFTA renegotiations continue, and President Trump places Canada’s protection of various sectors of its agricultural industry front and centre, Canadian policymakers would be well-advised to learn lessons from their Commonwealth cousins in Australia about phasing-out supply management.

Canada’s policy of supply management means that Canadians pay much higher prices for staple foods such as milk, cheese, eggs and poultry. These higher prices are enforced in two ways. First, the amount of domestic production is limited by government regulation. And second, imports face stiff penalties (tariffs), making them markedly more expensive than domestically-produced substitutes. The tariffs range from 168 per cent for eggs to almost 300 per cent for butter.

Crucially, the higher prices on agricultural staples disproportionately hurt lower-income families across Canada, who spend a much higher share of their household income on food than families with higher incomes.

However, the increasing trade tension caused by Canada’s supply management presents an opportunity for Canada to phase-out a policy it should have eliminated years—if not decades—ago. And Australia provides a real world, working example.

In 2000, Australia dismantled agricultural subsidies that had protected the dairy industry since the 1920s. For most of the 20th century, successive governments stabilized the supply and price of milk, butter and cheese through protectionist policies and subsidies, which, like in Canada, meant higher prices for consumers and less-efficient farms.

A series of policy reforms starting in the 1980s addressed some of these issues and in 2000 the industry was deregulated. State Marketing Authorities, which had been responsible for setting prices and managing supply, were abolished along with the premium paid for drinking milk.

Alongside these reforms, the Australian federal government introduced a package of measures worth more than AUD$2 billion by a temporary levy on the reduced price of milk, to assist farmers with the transition. Put simply, the opening of the dairy market was not abrupt but rather introduced systematically over an eight-year period to allow time for farmers to transition.

The results of these reforms have been unambiguously positive. Consumers have benefited from lower prices for milk with prices falling by 12 cents per litre in the first six months following deregulation.

While there has been consolidation in the industry, surviving farmers have benefited from a 56 per cent increase in wholesale prices for their milk. National milk supply has been maintained, and larger farms are driving much greater productivity. Exports of milk have increased as Australian dairy farmers have become more efficient and now represent the third most important agricultural export after beef and wheat, with earnings of roughly AUD$3 billion annually.

The Australian reforms reduced consumer prices, which disproportionately benefits lower-income households, while also making the industry much more efficient and internationally competitive. Additionally, the transition period and the funding provided to many farmers, particularly those who chose to transition out of the industry, meant the reforms were implemented with minimum disruption.

There is a way forward for Canada to both resolve a major trade irritant and reform an outdated and frankly anachronistic policy that protects a small group of farmers at the expense of higher prices for staples. Australia’s experience shows there’s a better way forward for Canadians, including Canadian farmers.