Canada did not ‘miss’ its LNG window—it was nailed shut 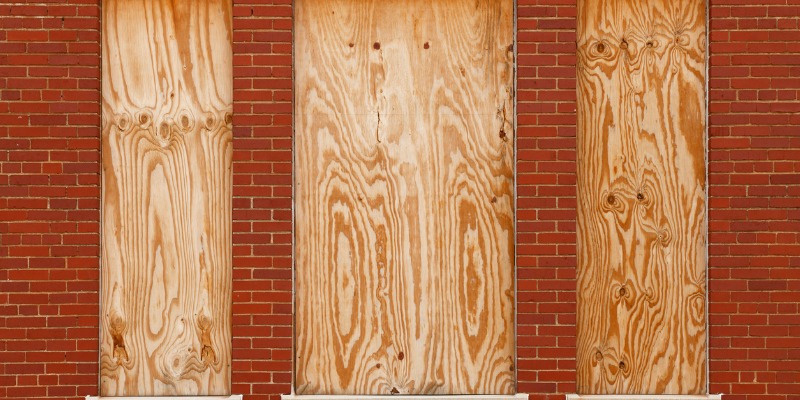 Ever since I started focusing on Canadian energy policy some 15 years ago, the conversation has been about Canada “missing windows”—missing economic windows for the production of oil and/or gas, missing infrastructure-construction windows, and missing geopolitical windows where Canada might use its “energy power” to influence world political events.

Canada’s window-location disability is in the news again today, as Europe has come to Canada in recent months pleading for our natural gas (currently fetching a very nice price) to alleviate shortages caused mainly by their own climate-policy fecklessness and geopolitical shenanigans perpetually orbiting around Russia.

In response, Prime Minister Trudeau took the German chancellor to (wait for it) Nova Scotia to ink a deal for Germany to possibly buy “green hydrogen,” which has virtually no promise of relieving any problems in a near-term because “green hydrogen” is in a nascent phase of development and remains many decades away from having much of an impact on energy markets anywhere. It was a very polite “no” to the chancellor with regard to the prospects of getting Canadian liquefied natural gas (LNG) out of Canada.

Canada went from pursuing status as an “energy superpower” to a policy best described as “Going Out of Business” in 2017, when Prime Minister Trudeau began talking about “phasing out” Canada’s energy production at its primary source—the oilsands of western Canada—and cancelling infrastructure that, well, would not be needed in a phased-out world.

Shutters on fossil-fuel windows include Bill C-69 (2018), known informally as the No More Pipelines Act, and Bill C-48 (2019), colloquially known as the No More Tankers Act. And the federal carbon tax (2019) alongside new “clean-fuel and clean-electricity standards” and perhaps the shutter to top all shutters “net zero greenhouse gas emissions by 2050,” which reaches into plastics, fertilizer and oil and gas. And while Ottawa’s moves against oil and gas have gotten the most press (Keystone XL, for example), natural gas has run into the same developmental walls.

While 18 LNG export facilities have been proposed in Canada since 2011 and numerous long-term export licences have been granted, Canada’s only operational LNG terminal is Canaport LNG’s regasification terminal in Saint John.

So Canada, let’s speak plainly. Canada has not been blindly “missing windows”—a situation that suggests hope for improvement. Rather, when it comes to energy production, consumption, distribution and exports, Canada is now a country not of windows but walls. And nothing will get out until those walls come tumbling down.