Appeared in the Vancouver Province, September 4, 2018 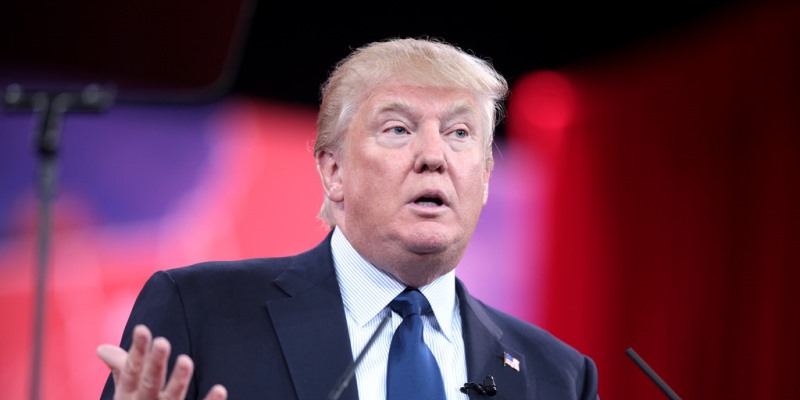 Last week, the United States and Mexico reached an agreement in principle on a new free trade arrangement, and Foreign Affairs Minister Chrystia Freeland heads back to Washington this week in an effort to strike a new NAFTA deal. But in light of President Trump’s complaints about Canadian dairy tariffs, the highest hurdle will be Canada’s supply management programs.

While much remains uncertain about the details of what President Trump calls the “U.S.-Mexico Free Trade Agreement” (which may not receive congressional approval if the Democrats reclaim the House in November) some things are relatively clear. Canada now faces a serious threat of trade and investment diversion over time if Mexican producers have tariff-free access to the U.S. while Canadian producers do not. Post-NAFTA, Canadians may dream they can rely on the Canada-United States Free Trade Agreement, established in 1987, but President Trump has demonstrated his disdain for trade commitments. Canadian negotiators therefore have less leverage in bargaining with U.S. negotiators than they did before the U.S.-Mexico deal.

For example, Canada is worried about U.S. insistence on a sunset clause, which would force Canada to recommit every five years to the trade pact or watch it automatically end. In bilateral talks with the U.S., Mexico successfully sidestepped the sunset clause, although their agreement includes a “review” every six years, with the spectre of termination if problems can’t be resolved.

But in reality, the Trump administration will invoke new tariffs whenever it suits its political purposes. A six-year review period rather than a sunset clause will likely not convince investors that there’ll be a stable long-run trade regime between the U.S. and Mexico. In this circumstance, Canadian negotiators have no strategic reason to object to the same six-year review.

Finally, the higher domestic content rule, which requires that 75 per cent (up from 62.5 per cent) of the parts in any car sold in North America be produced in the U.S. or Mexico, presents no real problem for Canada to adopt in a similar agreement with the U.S. Nor does the requirement that 40 per cent to 45 per cent of auto parts in cars sold be made by workers earning at least US$16 per hour.

While the Trudeau government has rejected Trump administration criticisms of Canada’s high tariffs on dairy products, it has not explicitly stated that supply management—now a hot button issue on Canada’s political scene—is non-negotiable. The time is coming when Prime Minister Trudeau and his cabinet will need to be explicit about whether Canada will walk away from a bilateral agreement with the U.S. to protect domestic dairy farmers.