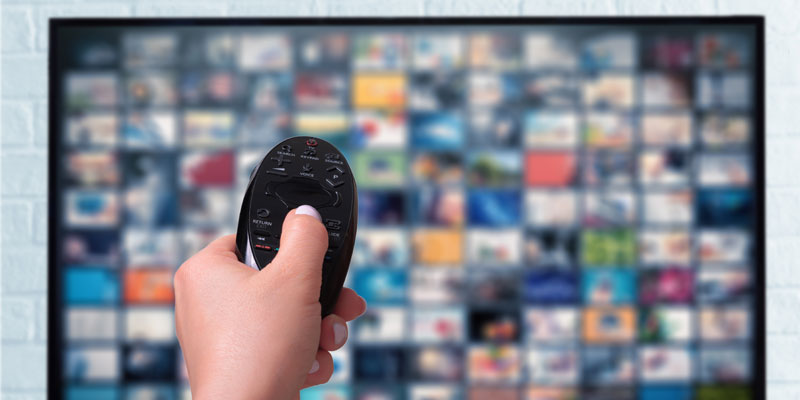 There’s a recurring phenomenon Canada. Basically, entrepreneurs routinely use new technologies to compete in ways not covered by existing regulations (which in fact exist to protect incumbent producers). Unfailingly, these incumbent producers lobby politicians and regulators to introduce new regulations to neutralize the emerging competition.

Perhaps a historical example will help illustrate this phenomenon. Way back when, streetcar monopolists sought to thwart competition from so-called “jitney drivers,” essentially privately-owned motor vehicles. Owners of streetcar franchises successfully lobbied municipal authorities to impose restrictions on jitneys including limiting the hours they could be on the road. To justify their lobbying, streetcar companies argued they were subject to specific municipal fees jitneys weren’t obliged to pay.

This cycle of protectionism begetting more protectionism has been playing out for decades in another industry—the Canadian broadcasting sector. Most recently, the Trudeau government announced regulatory changes that will require online streaming services to operate under the same stringent rules that apply to traditional broadcasters (i.e. over-the-air and cable broadcasters). As such, streaming service companies such as Netflix must make financial contributions to the Canada Media Fund equivalent (as a share of revenue) to contributions from traditional broadcasters.

While it’s unfair and economically inefficient to impose the equivalent of a tax on some producers in an industry and not others, there’s a more fundamental issue at stake. Assuming there should be subsidization, is funding Canadian content through an ever-expanding implicit tax the best way to subsidize the production of “Canadian” films, TV shows and music?

While many Canadians know how much they pay in taxes, consumers of broadcast services don’t know how much of their income they indirectly give to players in the entertainment industry, including Canadian companies that own copyrights for entertainment content made primarily for foreign (especially U.S.) audiences.

If the historical “cross-subsidization” story continues to unfold unabetted, Canadians should expect to see an increasing number of distributors of entertainment and related programming including mobile apps. And also expect producers and regulated distributors of entertainment content in Canada, including streaming services, to demand that unregulated competitors pay their “fair share” to subsidize Canadian content. A growing constituency, which wants protection against new competition, strengthens incentives for politicians to extend the scope of regulation and cross-subsidization at the expense of most Canadians and to the financial benefit of a relative few.

It’s obviously easier for politicians to tax and spend in stealth rather than call for increased taxes and make explicit how the money will be spent. As the channels for distributing traditional entertainment content—and substitutes for traditional content such as gaming—increase in number, the regulatory net to capture money to subsidize Canadian content will expand. Canadians will spend increasingly more than they otherwise would for these services, but not know how much more of their income is helping subsidize “Canadian content.”

Clearly, Canadians should have other ways of disapproving of entertainment industry subsidizing besides giving up their telephone and Internet connections.