Clouds may be breaking over Alberta’s oil and gas sector 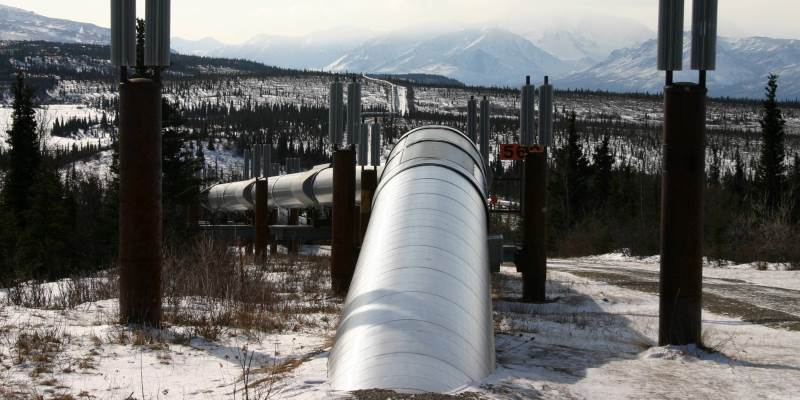 The troubles of the oil and gas sector continue to plague Alberta. The province’s unemployment rate (as of July) was stuck at 7 per cent, better than the 9.1 per cent of October 2016, but well above the 5.2 per cent of July 2014.

Alberta also continues to endure loses from the low prices we get for our oil. As Fraser Institute research has shown, Canada pays a steep price due to constraints in our ability to transport our oil to better-paying markets outside the United States. For example, in October 2018, Canadian heavy crude (WCS) traded at about 40 per cent of the U.S. crude (WTI) price, which represented a discount of 60 per cent. In November of 2018, the price differential widened to almost 70 per cent, meaning that WCS was sold at only 30 per cent of WTI.

In 2018, after accounting for quality differences and transportation costs, the depressed prices for Canadian heavy crude oil resulted in C$20.6 billion in foregone revenues for the Canadian energy industry. This loss is equivalent to approximately 1 per cent of Canada’s GDP. In addition to the negative impacts on oil producers, these high price differentials also result in lower-than-expected royalties for the provincial government and lower corporate income tax revenue for energy-producing provinces and Ottawa.

In response to the drastic price discount for Canadian crude in late 2018, the Notley government introduced a temporary production limit on oil producers. Since the initial curtailment measure was implemented in 2019, the price differential has narrowed. However, building new export pipelines remains the only long-term solution to ensure oil producers receive fair value for their products.

Of course, Trans Mountain last week announced it will immediately resume construction on the long-delayed Trans Mountain Pipeline expansion project, proposed to nearly triple the amount of oil carried from Alberta via the Trans Mountain pipeline system, from about 300,000 barrels per day to 890,000.

And finally, after 10 years of protracted regulatory and legal maneuverings, another major pipeline—the Keystone XL—recently won a major court case in Nebraska where the State Supreme Court upheld the rights of the state regulator to approve a revised route for that component of the pipeline. The Keystone XL pipeline could carry 830,000 barrels of oil per day from Alberta to the U.S. and refineries in the Gulf of Texas. In a news release, TC Energy (formerly Trans Canada) said the court “decision is another important step as we advance towards building this vital energy infrastructure project.”

Canadians have paid a high price for pipeline obstructionism, which has cost many billions of dollars and many thousands of jobs. Alberta has been particularly hard hit by Canada’s pipeline bottlenecks and continues to suffer from a shortage of takeaway capacity and price-discounting for Canadian oil.

Hopefully the resumption of construction of the Trans Mountain Pipeline expansion and the Keystone XL pipeline may mark the beginning of the end of pipeline constraints in Canada.