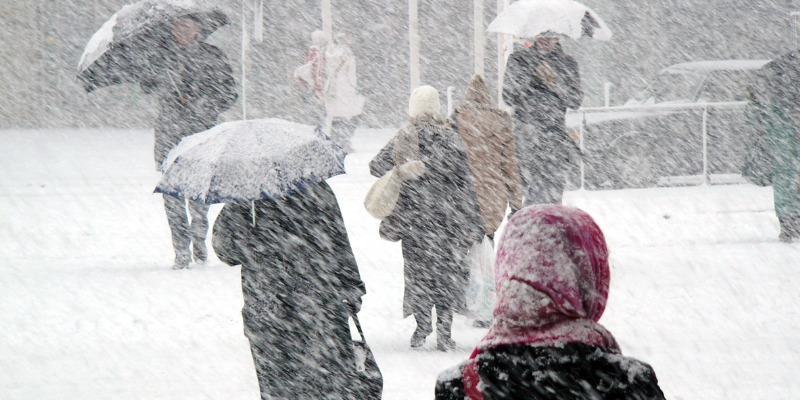 As we approach December, a Month of Many Miracles, we may be seeing sparks of sanity emerging on the climate policy front. For the first time in this writer’s memory, this year’s United Nations Conference of the Parties (COP27) ended with some reasons to be optimistic about the prospects of climate policy sanity in the year ahead.

Item 1: The negotiations in Egypt ended without a commitment to still more stringent greenhouse gas (GHG) controls, to layer on top of the already unattainable, unaffordable, and likely excessive GHG control demands already in place. United Nations climate chief Simon Stiell is saddened at the lack of belt-tightening on the GHG front, but is happy to have extracted yet another meaningless promise that developed countries will pour money into developing ones. When all else fails at these negotiations, repackaged pledges for “rich” countries to send money to “poor” countries always defines success. Why, it’s almost like that’s really all they’ve ever cared about since they first started this whole game at the Kyoto conference in 1997.

Item 2: Despite pushing some 90 countries to phase-out oil and gas use (presumably countries without oil and gas resources), there was no such agreement at COP27. Perhaps because the host country gets a major voice on these matters and the meetings were in Egypt, smack-dab in oil-and-gas central. But the holiday miracle here has to be the fact that Canada’s delegation to COP27 did not go along with the “oil and gas phase out” plan. Yes, that’s right, Canada said “no” to this idea, if grudgingly. Canada’s Environment Minister Steven Guilbeault basically admitted that such a plan would be too unpopular in Canada’s oil and gas provinces and tie Ottawa up in court until the cows came home. Guilbeault further explained that Canada wants to focus on methane emissions, and on convincing Canadians to simply use less power and live colder, poorer low-energy lives.

Item 3: While Canada did not send Prime Minister Trudeau to Egypt, it did, for the first time, put up a Canada Pavilion at the COP, stocked with (gasp) representatives of Canada’s oil and gas industry. It’s almost as if Canada may now realize that in the post-Ukraine War world, oil and gas might have ongoing utility, and Canada’s industry could play a role in its development and distribution in world markets. Of course, this has environmentalists such as Tzeporah Berman unhappy on Twitter. But such is the price of progress.

And finally, for the first time in years, we didn’t have to deal with Greta Thunberg scowling at us. Greta is done with the whole climate change thing, don’t you know, and has moved on to the ending capitalism. Greta has been replaced by “climate activist” Sophia Kianni, a 20-year old Thunberg disciple, who will henceforth speak for all the world’s young people. Pass the egg nog, it’s time to celebrate!