Despite decades of government subsidies, Canadian innovation has waned 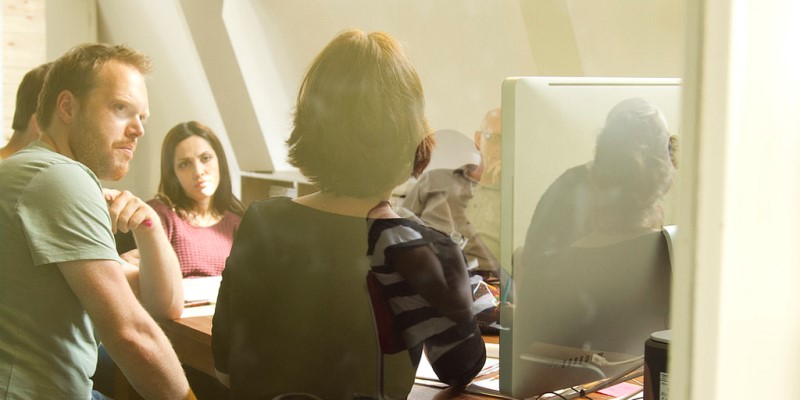 The implementation and adoption of new methods of producing goods and services, along with the introduction and use of new products and new ways of organizing businesses, remain critical to improving living standards. Indeed, studies show that innovation is the driving force behind long-run increases in incomes in developed countries.

Here in Canada, federal and provincial governments have tried to promote innovation for decades, primarily through direct and indirect funding of research and development by established domestic companies and by funding start-up businesses. The consensus of academic studies and reports from special committees and councils is that government programs and initiatives to promote domestic innovation have been largely unsuccessful. For example, the Senate Special Committee on Science Policy noted as far back as 1970 that almost every decade since the 1920s, governments sought to promote innovation, but on the whole, all failed.

And once again, a recent study by the Fraser Institute finds that Canada’s innovation performance in the post-2000 period continues this problematic trend. Indeed, relative to other innovation-leading developed countries, Canada’s performance has deteriorated sharply. For example, according to the Global Competitiveness Index, which evaluates the competitiveness and innovativeness of countries, Canada ranked 10th among all developed countries in 2007-2008 for innovation performance. By 2017-2018, we had dropped to 17th.

While alternative explanations have been offered for Canada’s relatively poor innovation performance, there seems to be some agreement about one major problem. Namely, start-up companies in Canada fail to grow into larger and successful firms that, in turn, can serve as anchors to promote the growth of innovative suppliers and customers. The anchor roles played by companies such as Microsoft and Amazon in Seattle are examples of what Canada seems to lack. Incidentally, no Canadian companies appeared on the Fortune 100 global list of fastest-growing companies in 2015 and 2016, and only one Canadian company made the list in 2017.

The federal government has acknowledged the failure of new Canadian companies to succeed in later stages of the start-up process. However, notwithstanding massive amounts of government subsidies over many decades that failed to achieve their objective, Ottawa seems to be “doubling-down” on taxpayer-funded government-directed innovation incentives. The most recent comprehensive federal government plan to promote innovation in Canada—the 2017 Innovation and Skills Program—calls for, among other things, increased taxpayer support for companies in later stages of the start-up process and the creation of “superclusters” of companies working in specific technology areas, most notably “clean energy.”

But the historical experience suggests a fundamentally different approach to encouraging greater innovation in Canada is appropriate, as opposed to more taxpayer-funded and bureaucratically-directed top-down programs. One element of a different approach would focus on dramatically cutting regulatory red tape, which reduces private-sector resources that could be used for innovation and that often delays or even prevents the introduction of new products. A second is to promote increased potential competition in domestic industries, notably by eliminating restrictions on foreign ownership in critical industries such as telecommunications and banking. A third is to reduce corporate and capital gains tax rates to encourage risk-taking and capital investment.