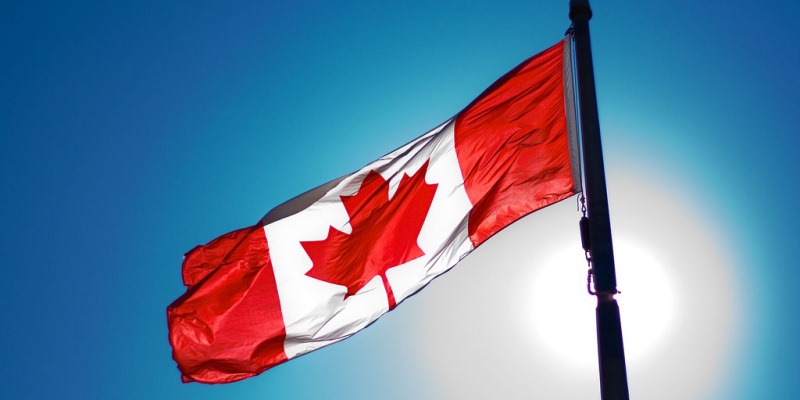 The federal government’s recent approval of the Trans Mountain pipeline expansion is a welcome sign that the Trudeau Liberals recognize the country’s deteriorating investment environment, particularly in the upstream oil and gas sector (essentially, exploration and production). Unfortunately, the government has provided less evidence that it acknowledges the competitiveness problem plaguing a much broader range of Canadian industries.

To be sure, the oil and gas industry is a large and prominent contributor to the Canadian economy. For example, as noted in a recent Fraser Institute study, capital expenditures on oil and gas extraction accounted for 28 per cent of total non-residential business investment in Canada in 2014. Hence, the fact that capital expenditures in the mining and oil and gas extraction sector declined by around 30 per cent from 2014 to 2017 should have captured the close attention of federal leaders. However, decreased investment over the 2014-2017 period at the individual industry level was more the rule than the exception, a fact arguably worthy of even greater attention.

Across 15 Canadian industries that account for the majority of private-sector investment—including manufacturing and wholesale and retail trade—capital expenditures were roughly 13 per cent lower, in the aggregate, in 2017 compared to 2014. While mining and oil and gas extraction suffered the largest investment decline, fully 10 of the 15 industries spent less on capital assets in 2017 than in 2014, and the decreases over that period were fairly consistent on a year-to-year basis. While reliable data on capital expenditures at the individual industry level is unavailable for 2018, capital expenditures across all 15 industries in 2018 were virtually identical to 2017. So it seems reasonable to infer that Canada’s widespread (across industries) capital investment malaise continued through 2018.

Crucially, this decline in capital expenditures across such a wide range of industrial activity is a unique experience for Canada, at least since 1990. The closest historical parallel to the 2014-2017 drop is 1990-1995 when investment declined in only four of the 15 industries in question. Furthermore, the only really substantial decline in investment during the 1990-1995 period was in the financial sector. It’s also noteworthy that while 2014-2017 was a recession-free period, the early 1990s were characterized by a significant recession.

Finally, the recent broad-based decline in private-sector capital expenditures underscores the urgent concerns raised by many Canadian economists and groups such as the Business Council of Canada about structural competitiveness problems (regulatory red tape, tax rates) that must be addressed.

Capital investment, particularly in machinery and equipment and intellectual property assets, is the major source of productivity growth and higher standards of living in developed countries. The dramatic drop in capital expenditures therefore augers poorly for future growth in productivity and real incomes in Canada. It also sends what should be a clear signal to government policymakers that Canada’s future economic prosperity is in peril unless governments across the country take substantive action to improve the overall environment for private-sector investment.