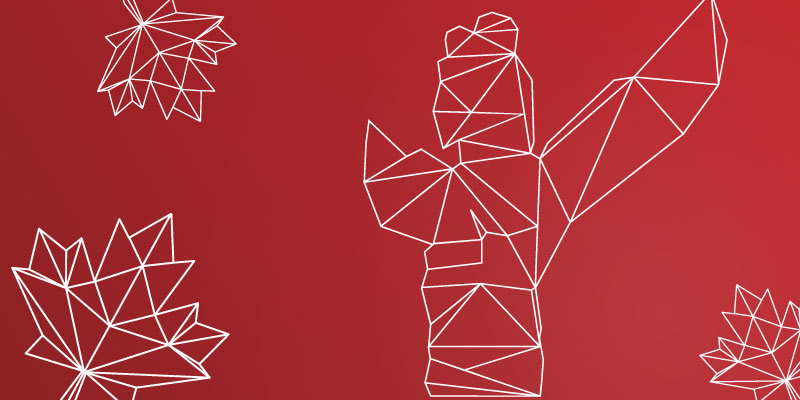 The events of the past year once again highlighted the growing significance of the Crown’s duty to consult Indigenous peoples. This doctrine now provides perhaps the principal legal framework by which Indigenous claims are asserted and contested in Canada.

The duty to consult is also fast becoming the most significant legal tool for challenging resource development projects. Because the duty to consult is a constitutional obligation, it can be used in litigation to delay or possibly halt projects, even projects supported by a government with a legislative majority. The August 2018 decision of the Federal Court of Appeal quashing the approval of the Trans Mountain pipeline expansion is only the latest demonstration of just how important the duty to consult has become.

As a constitutional obligation, the duty to consult is relatively new. It only rose to its current prominence with the Supreme Court’s 2004 Haida Nation decision, which held that the Crown owes a duty to consult, and if necessary to accommodate, on decisions that could potentially affect asserted but yet unproven Aboriginal rights or title interests. With the Haida decision, the Court sought to reconcile Crown governance authority with the constitutional rights of Indigenous peoples.

In a recent study published by the Fraser Institute, I seek to assess how the duty to consult has functioned in this role. In short, I conclude it has given rise to significant legal uncertainty.

What is it about the duty to consult that has created so much uncertainty? First of all, the doctrine is an open-ended procedural standard, with specific obligations determined on a case by case basis. It’s often difficult for parties to know in advance what, exactly, the duty to consult requires. This contrasts with other kinds of legal obligations, such as those associated with property rights. These are more often structured as bright-line rules that tell parties what they can and cannot do with particular resources.

Uncertainty about the content of the duty to consult can have major implications. For instance, the 2016 Federal Court of Appeal decision to quash the Northern Gateway pipeline was based in part on grounds—the failure to share assessments of the strength of Indigenous claims—that were arguably inconsistent with the later Supreme Court decision in Chippewas of the Thames. Of course, the Federal Court of Appeal can’t necessarily be faulted for failing to predict how the Supreme Court would develop the jurisprudence. But this does show just how difficult it can be to ascertain what this abstract procedural standard requires.

Cases involving linear projects such as pipelines, which can trigger consultation obligations with dozens of Indigenous groups, exacerbate the underlying uncertainty associated with the duty to consult. In these cases, consultation is less likely to lead to unanimous agreement, meaning litigation based on the adequacy of consultation is more likely to ensue. Moreover, the practical challenges of consulting simultaneously with many different groups, each with potentially conflicting demands, can be significant.

Legal uncertainty can raise the cost of capital, which can kill projects even if the duty to consult doesn’t formally amount to a veto right. This dynamic is particularly troubling when some affected Indigenous groups support a project, which other Indigenous groups oppose. Indigenous groups have a constitutionally protected right to derive economic benefits from Aboriginal title lands. This is no less important a right than the rights asserted by groups that oppose development.

What, then, is to be done? The best solutions are those that affirm Indigenous rights while providing legal certainty. These generally involve a combination of well-defined Indigenous property rights and governance jurisdiction. Where these emerge—through agreements or, if necessary, through rights and title claims brought in court—it’s less likely disputes over resources will turn on the uncertain duty to consult doctrine. In the meantime, governments can help mitigate the uncertainty associated with the duty to consult by adopting consultation policies and protocols developed with Indigenous groups.

The goal of legal certainty is too often seen as being at odds with Indigenous interests. In fact, all parties benefit when rights and obligations are clearly defined, including Indigenous communities, which are able to make reliable plans for their own lands and resources.