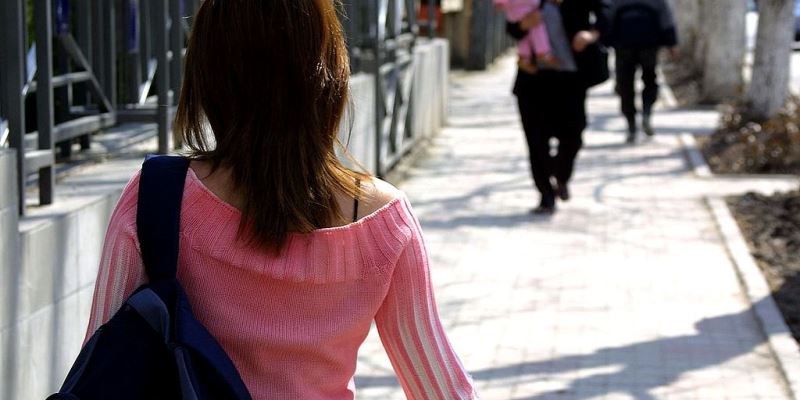 The federal government’s “Express Entry” immigration program, implemented in 2015, substantially increased the emphasis on education as the basis for extending permanent resident status to potential immigrants. Today, the majority of economic immigrants entering Canada are admitted under the Federal Skilled Workers Program (FSWP) selection system where a points system evaluates immigrant applicants based largely on language skills and education levels.

While the economic effects of overall immigration are hotly debated, there’s much less debate about the economic effects of highly-educated immigrants who, the evidence shows, contribute disproportionately to innovation and entrepreneurship and, over their lifetimes, pay more in taxes (on average) than they receive in government benefits.

The available data also show that Canada has been successful in attracting educated immigrants compared to other English-speaking countries. Indeed, from 2006 to 2016 (the latest year of comparable data), Canada averaged a higher percentage of immigrants with post-secondary degrees (excluding doctoral degrees) than the United Kingdom, Australia, New Zealand and the United States. On the other hand, Canada’s share of immigrants with doctoral degrees is less than the U.S. and only comparable to Australia and New Zealand.

Why is this important?

Because attracting the most highly-educated immigrants with “upper-tail” or “elite” knowledge, especially in the domains of science and engineering, is crucial to innovation and faster productivity growth. Furthermore, innovation, and the establishment of new companies based on innovation, underlies economic growth and higher living standards in Canada.

Obviously, other countries compete with Canada to attract immigrants with world-class training in science and engineering. So to increase our percentage of elite immigrants, the Canadian government should seriously consider modifying its FSWP points system to reflect the competition for—and the economic value of—holders of doctoral degrees in science, technology, engineering and mathematics (or STEM) related disciplines, and particularly those from leading universities.

Clearly, the current points system seems at odds with current policy. If Canada’s main immigration policy objective is to leverage the potential economic benefits that highly-educated immigrants confer on the native-born, then giving greater weight to advanced academic training in the sciences and engineering, especially when attained at top universities, seems appropriate.

And yet, a head of a household living in British Columbia, for example, making around C$206,000 faces a combined federal/provincial marginal tax rate of approximately 50 per cent compared to a 37 per cent combined federal/state rate in California. While tax rates are not the only determinant of a location’s attractiveness, highly-educated Canadians consistently and prominently identify in surveys the higher salaries—and lower tax rates—in the U.S. as reasons to migrate from Canada to the U.S.

In sum, Canada deserves a good grade for promoting highly-educated immigration—but it must do more to attain a top grade.