First Nations will receive billions in payouts and settlements from Ottawa 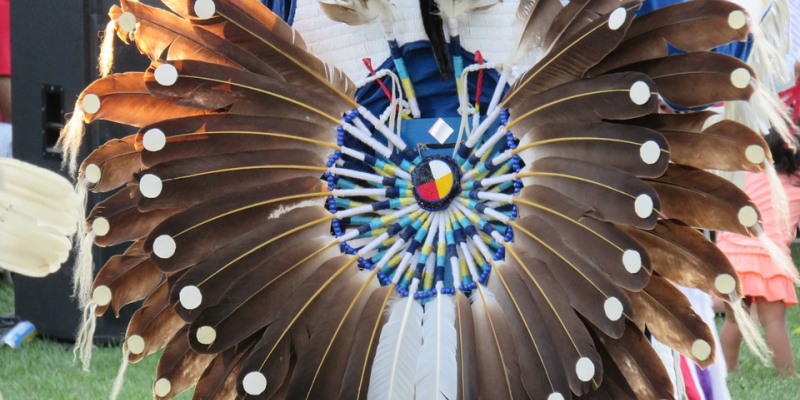 During the 2015 federal election campaign, Liberal Leader Justin Trudeau proposed a “Reconciliation Framework” to deal with Indigenous issues. After becoming prime minister, he reemphasized that “no relationship is more important to our government and to Canada than the one with Indigenous peoples.” Noble sentiments, to be sure, but taxpayers are entitled to know more. How much will it cost, and will it achieve an essential objective—raising the standard of living of First Nations?

The government has divided the former department of Indigenous and Northern Affairs Canada into the two new departments—Crown-Indigenous Relations, and Northern Affairs Canada and Indigenous Services Canada. This bureaucratic reorganization accompanied by the transfer and renaming of programs makes it difficult for the public to get a clear idea of the growth in budgetary spending. However, Assembly of First Nations National Chief Perry Bellegarde estimates the increase is in the range of 20 per cent, $16.5 billion over seven years, starting with fiscal 2016-17, the first Liberal budget.

Many other large expenditures will be added to these budgetary estimates. To mention three big-ticket items. Bill S-3, which relaxes the criteria for getting on the Indian Register, will cost $71 million in one-time administrative costs, plus $407 million a year ongoing, according to a study by the Parliamentary Budget Office. The government has started to negotiate Métis land claims, which could easily lead to an outlay of $1 billion or more, based on the value of land and scrip distributed in the 19th century. And the government, together with the Assembly of First Nations, is revisiting the specific claims process. The previous Conservative government set aside $250 million a year for 10 years for new specific claims settlements, and it’s hard to believe the Liberals will do less.

Then there are the compensatory payments to individuals for historic injustices. The total for residential schools payments initiated by the previous government will come close to $6 billion when all claims are settled and administrative costs are counted. A new class action claim is also under way for cultural loss by the “survivors” of Indian day schools. It’s too early to predict what the cost may be, but the government will likely not offer much resistance to the claim. The payout for cultural loss in the “Sixties Scoop” class action (adoption of First Nations children by non-native parents), which this government has accepted, will be $750 million plus administrative costs.

There’s also a class action suit for “survivors” of the Indian hospitals set up in the 1940s and 1950s, mainly to combat the tuberculosis plague that was killing so many native people at the time. The complainants’ lawyers are asking $1.1 billion, and the government has offered to negotiate a settlement. Future class actions over grievances as yet unidentified are also bound to arise, given the success of past litigation.

Canadians would not begrudge these mounting expenses if they actually achieved the objective of elevating the living standards of First Nations people up to those of other Canadians, but that is unlikely to happen. Extensive research on both sides of the 49th parallel shows that the American tribes and Canadian First Nations who achieve a higher standard of living do so by getting involved in the marketplace and generating income for themselves—“own-source revenue” in the vocabulary of Indigenous affairs.

Unfortunately, “own-source revenue” plays little role in this government’s Reconciliation Framework (the term does not even appear in federal budget documents). Yet genuine long-term prosperity for Indigenous people must come from own-source revenue as part of their self-determination.