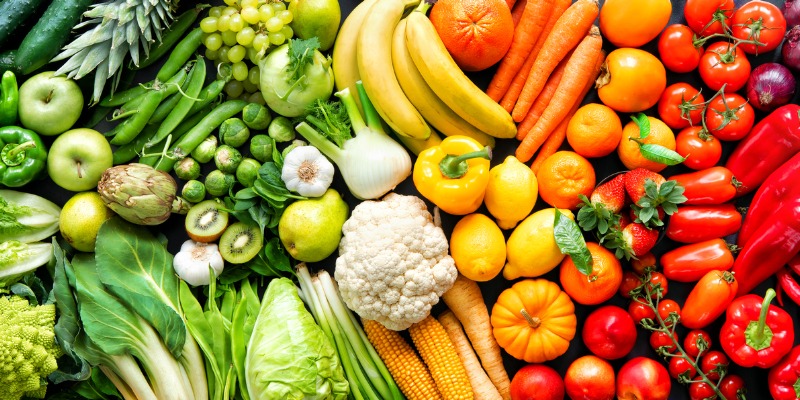 Several politicians, including most recently the leader of the Conservative Party of Canada, have pledged support for the creation of a Quebec research centre on so-called food self-sufficiency. While there are aspects of the local food movement worthy of support, self-sufficiency is not one of them. But in the name of food security (with an eye on the protectionist farmer union vote), many politicians say the government should ban cheaper imports and promote local supply. However, this would force consumers to spend more on staples while relying on a limited regional basket. What could possibly go wrong? According to history, a lot.

This year marks the 175th anniversary of the abolition of the United Kingdom’s “Corn Laws,” which were designed to maintain artificially high food prices to support British and colonial producers (“Corn” was a generic name for grains). At a time when most of the British public spent about half its income on food, many policymakers (who were also elite landowners) argued that higher food prices and reduced choice were the price of food security.

Unfortunately, bad weather in the 1840s ruined harvests in the U.K., and then the potato blight showed up in Europe with especially disastrous consequences in Ireland where reliance on this crop among poor people was greater than elsewhere. Protectionist practises proved so disastrous that, facing public outrage, British Prime Minister Robert Peel ended agricultural protectionism in 1846. The short-term consequences for Canadian grain farmers were harsh, but their situation soon improved in the prosperous years that followed.

Fortuitously, the middle of the 19th-century also saw the development of modern transportation infrastructure of coal-powered steamships and railroads. For the first time in human history, it was possible to move large quantities of food anywhere—and at a low price. Instead of having to grow a wide range of crops and raise different kinds of livestock to feed their households, many farmers were able to specialize in, and export, what they did best and rely on others for their remaining needs. The result was a more abundant and diverse food supply at lower prices for everyone.

Most important, coal-powered transportation put an end to widespread hunger and misery in advanced economies. Not surprisingly, the key to reliable food supplies turned out to be the ability to quickly move the surplus from regions with good harvests to those that experienced droughts, floods, disease and other calamities. A more globalized food supply chain allowed Europe to get through devastating cattle plagues in the mid-1860s and another potato blight in 1879. We rarely hear about these disasters because, while they did cause hardship, they did not result in massive loss of human life.

Many people who lived through these times were very grateful for the globalization of the food supply chain. Writing in 1856, British historian George Dodd observed that in the “days of limited intercourse, scarcity of crops was terrible in its results; the people had nothing to fall back upon; they were dependent upon growers living within a short distance; and if those growers had little to sell, the alternative of starvation became painfully vivid.” In 1862, economist and agricultural writer T. E. Cliffe Leslie reminded his readers about the “unmistakable warnings… in the last few years, that we cannot afford to be dependent for the staples of our food and industry on any single place or production.”

Today, perhaps the only real problem created by the unparalleled abundance, affordability, reliability and security of our globalized food supply chain is complacency. Most people in advanced economies have no idea that the romantic ideal of regional self-sufficiency remains a real threat to food security. Politicians of all stripes have sadly succumbed to an ideological canard that will cost us dearly.

The best way to improve the security of our food supply is to press forward with more specialized production in the world’s most suitable locations, backed up with more scientific research and greater reliance on stable long-distance trade. Those arguing for so-called food self-sufficiency would be wise to heed the hard lessons of the past.