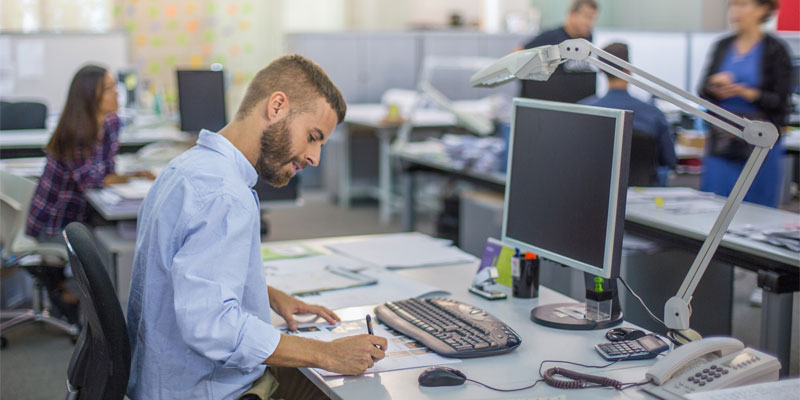 While the pandemic spurred a move towards a “work from home” model for many businesses, less well-known experiments—specifically, to implement a four-day workweek—remain ongoing.

One experiment involves reducing work hours by 20 per cent while maintaining the same level of compensation. But for this model, if output and profitability are to remain unchanged (other things constant), productivity must increase by at least 20 per cent.

On the plus side, there are reasons to believe that reducing hours of work may, in specific circumstances, help improve productivity. More leisure time may result in better employee health, increased creativity and stronger psychological commitment to the organization’s performance, which will result in greater employee productivity. But in other cases, reducing work hours might reduce productivity as employees spend less time with customers and co-workers, thereby generating fewer insights into how to improve the customer experience or fewer informal exchanges of information with co-workers that would lead to innovations in practises and products.

Currently, the township of Zorra, Ontario (and its 14 municipal staff) are conducting one of Canada’s largest government-sector trials for a four-day workweek, modelled after a larger trial in Guysborough, Nova Scotia that was ultimately adopted. Iceland and Sweden have also experimented with a four-day workweek at the national level. While employee responses to these experiments have been positive, evidence on the consequences for productivity remains mixed. For example, a Swedish experiment with nurses at care homes found that while there were some positive results, such as nurses logging less sick time, the project overall was not cost-effective.

One should expect that the organizations implementing four-day workweeks will fare differently. Improving productivity to compensate for fewer employee hours requires changes in organizational practises and the adoption of labour-saving technology, which are currently more feasible for some organizations than others. Generalizing, the early evidence is that relatively small organizations engaged in analytical computer-based knowledge work seem to enjoy success with the four-day workweek.

As we emerge from the pandemic, an increasingly salient policy issue is whether governments should directly or indirectly promote the widespread adoption of four-day workweeks. The governments of Spain and Scotland are planning trials that subsidize employers that give workers an extra day off. The Trade Union Congress in the United Kingdom wants the government to directly subsidize employees to enable them to work fewer hours while maintaining the same compensation.

Given that a “one size fits all” employment policy will likely be inefficient for a wide range of organizations, ongoing experimentation by individual organizations with alternative employment practises, including work from home and four-day workweeks, seems desirable. And it’s unlikely that governments are best suited to direct such experimentation, let alone dictate preferred practises on an economy-wide basis.

Furthermore, since the productivity benefits of successful modifications of workplace practises will likely be largely captured by employees and owners of individual organizations, there’s no compelling public policy argument for governments to subsidize new employee compensation and workplace practises, at least for private-sector organizations. Competition for skilled and reliable employees should be a sufficient motivation for employers to implement new workplace practices (again, including a possible four-day workweek) that make employees better off while maintaining or improving organizational productivity.