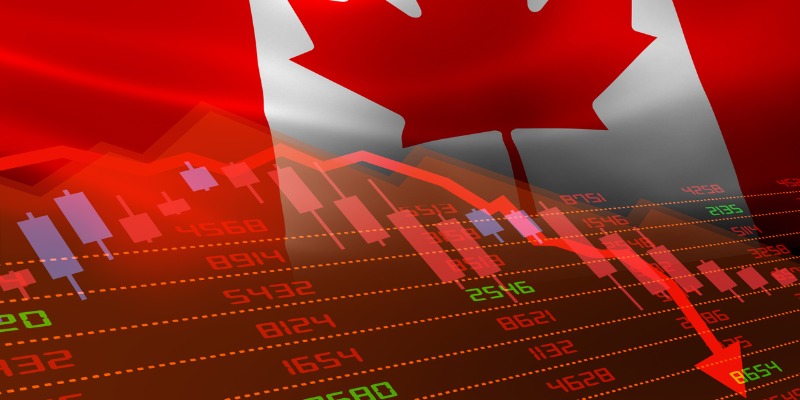 Back in 2020, Pierre Poilievre accused the Bank of Canada of being an "ATM" for the Trudeau government and its deficit spending, which helps fuel inflation. Poilievre, now Leader of the Conservative Party, has also said if elected prime minister he’ll replace Tiff Macklem, the current governor of the bank, with someone who would reinstate the central bank’s low inflation mandate. And he’s promised to increase parliamentary oversight of the bank.

In response, Macklem defended the bank’s decision to print money to buy government bonds and other financial assets because financial markets at the onset of the pandemic were “frozen,” making it difficult for organizations, particularly small businesses, to raise financial capital.

While maintaining economic and social restrictions, the Trudeau government (and governments across the country) stepped in with a variety of financial support programs designed to protect jobs, backstop corporate and household debt, and fight the pandemic. At that point, Macklem and his advisors faced a choice. Either purchase a large portion of government debt issued to pay for COVID relief programs (CERB, for example) or essentially force the government to sell the debt in private capital markets. Given the demand to hoard cash in the private sector, the interest rates governments would have faced to fund newly issued debt would have skyrocketed, thus threatening the financial viability of many businesses and households.

So the bank, of course, chose to bankroll government borrowing, in part to prevent deflation (i.e. a decline in the average price level), which would have violated the bank’s mandate to keep inflation within a range of 1 per cent to 3 per cent annually. In retrospect, however, it’s easy to say the Bank of Canada provided an excessive amount of liquidity to the economy as exemplified by the 250 per cent increase in Canada’s narrowly defined money supply (known as M1+) in 2020. Indeed, central bank officials acknowledge that the bank underestimated the inflationary effects of its actions.

Moreover, had the federal government been required to fund a larger portion of its COVID-related debt via private capital markets, its income support and transfer programs may have been more modest, which would arguably have been a wiser course of action. However, while the bank has acknowledged mistakes in its monetary policy management of the COVID crisis, the government has yet to acknowledge it may have mismanaged its fiscal response to the crisis.

So, what does this mean going forward?

In the event of future “black swan” crises, fiscal policy mismanagement is a greater concern than monetary policy mismanagement. Politicians operate with a shorter time horizon than an independent central bank and are more inclined to minimize the adverse economic conditions voters might experience from sharp and unexpected declines in economic activity. Central bankers should be more focused on longer-run economic conditions, especially as they influence inflation expectations. If anything, the COVID experience strengthens the case for central bank independence. A politically independent central bank that has learned the appropriate lessons might be the last line of defense against fiscal overreactions to real or imagined crises.