Lessons on land-use regulations from the 2008-09 recession 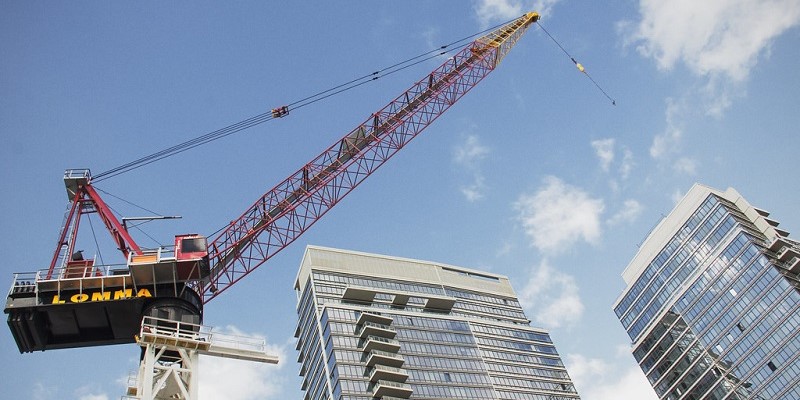 Canadians have become accustomed to robust home-price appreciation in recent years, notably in southern regions of Ontario and British Columbia. Things look far less certain these days, thanks largely to the COVID-19 pandemic.

Will the current slowdown in economic activity permeate the housing market, leading to stagnant or negative price growth? If yes, what will this mean for the broader economy? What will it mean for housing affordability, which has eroded significantly in many Canadian cities over the last decade?

While no one can predict the future, we can glean important insights from past experiences, including the U.S. housing market crash that helped precipitate the 2008-09 Great Recession.

Here’s what happened then. U.S. home prices rose rapidly throughout most of the 2000s, peaking between 2005 and 2008, then sharply fell as increasing numbers of mortgage holders defaulted on their loans. This, in turn, triggered the significant devaluation of mortgage-backed securities, the ripple-effects of which are well known.

A less well-known, but increasingly emphasized nuance to this sequence, is that not all U.S. housing markets (and indeed, not all local economies) were impacted in the same way. A glance at the Case-Shiller Index (which tracks housing prices) for different metropolitan areas shows that, while markets such as Los Angeles, Washington, D.C., Miami and San Diego all lost one-third or more of their average home values between 2007 and 2010, major growing cities including Houston, Dallas, Atlanta and Charlotte saw far more muted housing price depreciation, if any at all.

Such vastly different experiences between major, growing U.S. housing markets raise obvious questions. Notably, what made places such as Houston and Dallas more resilient to upward and downward pressure on home prices compared to other cities?

In the decade that followed the U.S. housing crash, a growing body of academic literature has highlighted the role of local land-use regulations, which can restrict the supply of new homes, in turn creating upward pressure on the price of the existing housing stock (i.e. raise home prices), notably in desirable metropolitan areas (such as L.A. or New York).

Indeed, according to periodic analysis by economists at the University of Pennsylvania’s Wharton School, homebuilders in “superstar” cities along the northeast and west coasts (San Francisco, Boston, Seattle, L.A., New York, etc.) face stiffer regulatory environments. These cities all experienced significant home-price increases during the 2000s, followed by steep declines during the crash.

Meanwhile, local governments in the Houston, Dallas, Atlanta and Charlotte metropolitan areas, tend to erect fewer barriers to homebuilding such as long and expensive approval processes or onerous land-use restrictions. This favourable building environment enabled more construction during the boom, keeping home-price growth in check. During the crash, overvalued metro areas in the United States saw prices plummet while these four cities (and others like them), where housing was already “appropriately” priced, avoided the devastating boom-bust rollercoaster.

In other words, cities that build more homes when they’re most needed tend to see less home-price volatility, and are less susceptible to the worst effects of economic downturns. These cities also tend to be more affordable, and if the past decade of price increases in Canadian cities such as Toronto and Vancouver taught us anything, this is a feature worth emulating.

No two economic downturns are identical, including the current one triggered primarily by an unprecedented public health crisis. But we can learn important lessons from the past. Notably, cities that build more housing when demand increases are better equipped to avoid much of the pain accompanying an economic slowdown, and they’re also more affordable places to live. Perhaps now more than ever, Canada’s most expensive metro areas would be wise to heed this lesson.