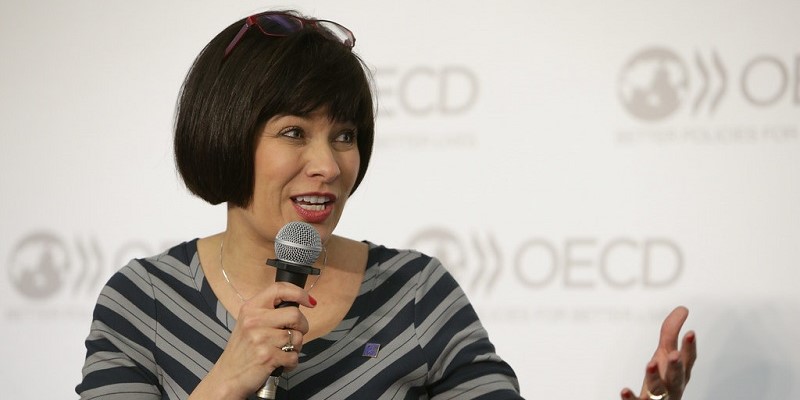 With the release of the Hoskins’ report last week, national pharmacare will likely be a central issue in this fall’s federal election. It’s therefore quite worrying that federal Health Minister Ginette Petitpas Taylor (pictured above) recently made several statements on CTV’s Question Period that are either misinformed or purposefully misleading.

The minister began the interview by lauding the government’s efforts to reduce pharmaceutical costs through regulations. Unfortunately, she chose to tell only half the story. In reality, the mandated reduction in prescription drugs costs will likely result in less and/or delayed access to newer drugs and less innovation in the future.

In addition, Minister Petitpas Taylor implied that yet more regulation will be needed to further reduce costs to make a national universal program affordable. But again, the minister failed to mention that such regulations will almost certainly lead to slower and more limited access to drugs, which is the common experience of many countries that have imposed national public pharmacare programs similar to what Ottawa is considering.

More generally, Petitpas Taylor seems unaware—or at the very least dismissive—of existing provincial programs aimed at subsidizing the costs of prescriptions for vulnerable groups. For instance, at one point she referred to her own experience while a social worker in New Brunswick where she was unable to help her clients obtain prescription drugs. Remarkably, the minister appears to be unaware of existing programs in her home province designed to help vulnerable groups afford prescriptions drugs. Indeed, as a recent study documented, New Brunswick already has multiple programs to assist seniors and lower-income families with the cost of medicines.

Later in the interview, in a comment reminiscent of former U.S. president Barack Obama’s infamous statement about private insurance (“If you like the plan you have, you can keep it”), which turned out to be quite disingenuous, the minister said a new national universal plan will not diminish or lower the prescription drug coverage that any Canadians have now. But for that to be true, the federal program would have to be as generous as the most generous private plans, which is unrealistic given the likely costs.

What Petitpas Taylor and the government more broadly misunderstand is the real risk of the provinces and private employers abandoning their existing programs for a federal substitution, which will likely mean skyrocketing costs for the federal government.

Finally, and perhaps most disconcerting, is the minister’s (and one assumes she represents the government more broadly) dismissiveness towards a targeted program. She said repeatedly that the government is committed to “all Canadians having access to a universal, national pharmacare program.” At the very least, that means supplanting provincial and private programs that are currently working reasonably well in exchange for a single one-size-fits-all national program.

Improving access to pharmaceutical treatments is a worthy discussion for the coming federal election, but for the public debate to be productive it must be rooted in facts rather than clouded by convenient political rhetoric. The health minister’s recent comments do a disservice to that end.