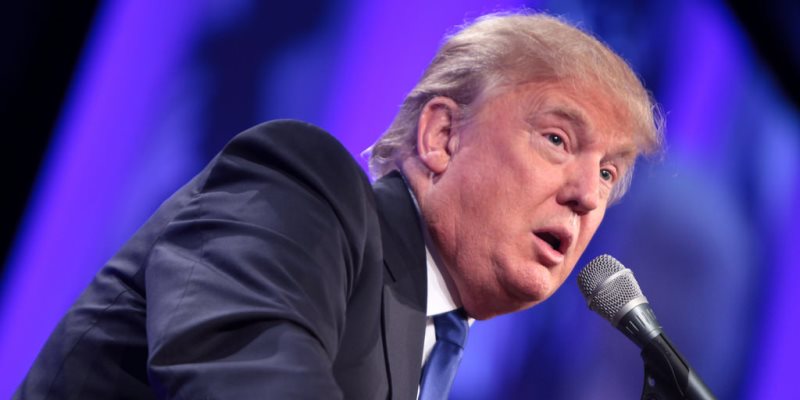 For more than a year, Trudeau government officials grappled with the Trump administration to strike a trade deal that, according to the prime minister, was good for Canadians. In reality, however, the government failed to liberalize trade and consequently missed a golden opportunity to increase prosperity and opportunity in Canada.

To be clear, Canada is better off inside than outside the new U.S.-Mexico-Canada-Agreement. The death of NAFTA would have lowered Canadian household income by around two per cent (all other things constant). A bilateral free trade agreement between the United States and Mexico—that excluded Canada—would have shifted production and new capital investment to Mexico, particularly in the auto sector, as Mexico would have enjoyed tariff-free access to the U.S. market that Canadian producers did not.

Moreover, if President Trump carried out his threat to impose a 25 per cent tariff on Canadian autos and parts, the loss to Canadian household income would have been even larger.

So while the USMCA averted the worst possible outcome for Canada, it fell far short of what might have been. The deal provides little benefit for Canadian consumers. Sure, there will be some modest increases of lower-priced dairy products imported from the U.S., and Canadians can buy more online products duty free. But even these modest gains may be offset by higher costs of automobiles in Canada due to provisions that reduce the efficiency of North American auto production.

In short, with their “successful” negotiations, Canadian officials essentially preserved the status quo—despite Prime Minister Trudeau’s focus on social justice issues, a non-starter for the U.S. and Mexico. Indeed, the Trudeau government sought—and was largely successful—in protecting Canadian dairy farmers, producers of entertainment programming, broadcast distributors and telecom companies, among other players. Given this narrow protectionist mindset, it was unlikely the government would deliver greater choice and lower prices for Canadian consumers, or enhanced capital investment and productivity growth that, again, would benefit Canadians.

So what should Canada have done differently?

As noted in our recent Fraser Institute study, the answer to that question depends upon one’s view of freer trade. While trade and investment liberalization harms some domestic workers and firms by adding more competitors to the market, the overwhelming evidence finds that freer trade increases the incomes of most people, mainly by improving access to different and less-expensive products, directly increasing the purchasing power of households and efficiency of producers.

To secure these benefits, Canada could have challenged the Trump administration. Canada will negotiate eliminating tariff and non-tariff trade barriers, if the U.S. negotiates eliminating its tariff and non-tariff barriers. The Canadian list would include “Buy America” preferences for U.S. products, possible future trade actions against Canada on grounds of U.S. “national security,” U.S. agricultural subsidies, existing tariffs on Canadian steel and aluminum, and cabotage rules (essentially, restrictions on sea, air and other transportation services within individual countries) applied to Canadian companies.

Would this have been politically challenging for the Trudeau government here at home? Certainly. Would the U.S. have responded favourably? Maybe. However, a dramatic offer of this sort would have demolished President Trump’s argument that Canada is an unfair trade partner, an argument that has gained traction among U.S. voters. As a bonus, it might also have mobilized U.S. Congressional opposition to the president’s mercantilist trade policies.

The status quo USMCA trade deal calls for a review in six years—the next opportunity for Ottawa to choose between two different paths. Reduce or eliminate key barriers to the free movement of goods, services and investment capital across North America. Or continue along the path of managed trade, to protect some Canadian businesses to the detriment of most Canadians.