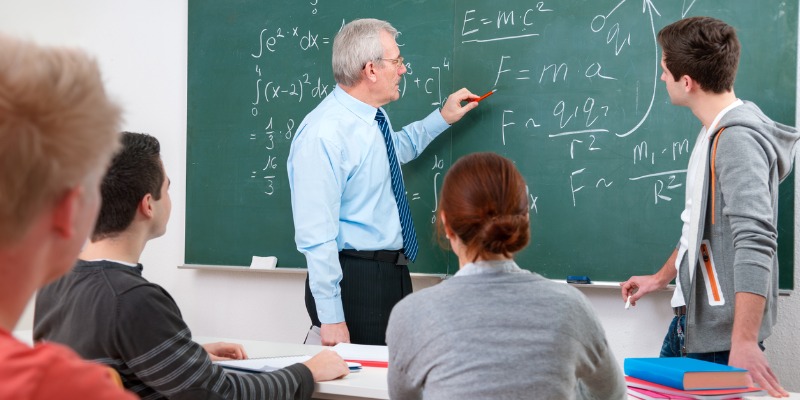 A school is a school is a school, except in Ontario. Throughout the pandemic, the Ford government ignored the 1,500 or so independent (a.k.a. private) schools in Ontario that educate some 150,000 kids—except for ordering them closed. To be fair, this is not a new policy from the Ford government, which meekly mirrors the long-established neglect endemic to the province’s public education establishment, a neglect that verges on cold indifference, even hostile denial. This time, though, as the new schoolyear draws near, it looks more like dangerous discrimination.

This is apparently justified because Ontario doesn’t fund independent schools. As I outlined in a recent study published by the Fraser Institute, Ontario’s refusal to support independent schools ensures it’s out of step with Quebec, Manitoba, Saskatchewan, Alberta, British Columbia and many European countries, some of which even have the right to school choice written into their constitutions. But that’s not the point here. These federal “COVID” funds are meant to help children return to school safely after a long traumatic absence. This is about children’s health and wellbeing.

Maybe the government will plead a lack of established financial infrastructure. There are ways to rapidly transfer scads of cash to school boards, they might say, but none for sending small onetime payments to independent schools. Patent nonsense, of course. Ontario’s Ministry of Education knows where all the independent schools are—they’re all assigned identification numbers and their addresses, phone numbers and principals’ names are on file. These schools also must file regular reports, the same as public schools. In these respects, the Ontario government treats independent schools just like other schools. There should be no problem popping a cheque in the mail to help them safely reopen. So why not do the right thing and send them their fair share of this much-needed money without delay?

Come to think of it, this may be a way to rectify Ontario’s long-standing indifference toward independent schools. By simple virtue of eschewing public schools, parents (whose children attend independent schools in Ontario) save the province a great deal of money. It’s surely only reasonable they should receive some compensation for subsidizing the provincial treasury and the overburdened taxpayer. It doesn’t matter whether their school fees are higher or lower than the average per-pupil cost of financing the public schools. The bottom line is that every child attending an independent school saves the province money. So why shouldn’t these parents receive some compensation in return?

That’s a question for the future when Ontario has a government willing to exorcise our education system of the nineteenth-century assumptions and beliefs about “private” schools that continue to haunt it. The immediate issue is giving independent schools and their students their fair share of the reopening money that is due to them.