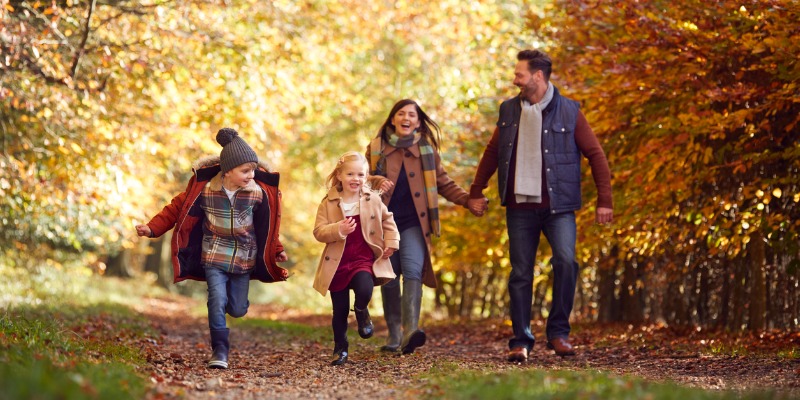 As one of its centrepiece reforms, the Trudeau government in 2016 replaced two benefit programs with the Canada Child Benefit (CCB), which will cost a projected $27.2 billion this year (2021-22). Given an expected deficit of at least $154.7 billion, and with no end in sight to deficits and mounting debt, the costs and benefits of the CCB, now one of Ottawa’s most expensive programs, need to be reevaluated.

The maximum CCB payment is $6,833 for children under six and $5,765 for children between six and 17 years old. These benefits are tax-free and decline gradually once a family’s income reaches $32,028. For example, according to the government’s online calculator, this year in Ontario a married couple with $32,000 in family income with two children under six will receive $15,854 annually (including the Ontario Child Benefit). If the same family’s income rose to $70,000 a year, they would receive $8,587 in tax-free benefits (the Ontario benefit is eliminated). If their income increased to $120,000, they would get $5,737.

It’s worth noting that spending on transfers to families with children increased markedly even before the Trudeau government introduced the CCB. In 2015, the Harper Tories proposed to raise spending on the predecessor programs from $14.2 billion to $18.0 billion. After being elected in late 2015, the Trudeau Liberals both introduced the CCB and increased spending further to $21.9 billion.

Before the Harper increase in 2015, spending on transfers to families with children had been expected to total $13.8 billion in 2018-19. Actual spending on the CCB in 2018-19, which includes both the Harper and Trudeau increases, reached $23.9 billion, an increase of 73.2 per cent.

Advocates of the CCB argue that it has brought about large reductions in child poverty. However, a recent study by Professor Christopher Sarlo of Nipissing University compared the number of children living in households with income below different measures of poverty under the two old benefit programs and the CCB. His results, based on 2019 data, indicate that reductions in child poverty under the CCB were lower than advocates suggest, which shouldn’t be surprising given that CCB spending focuses more on middle-income families than lower-income families.

To be specific, using Statistics Canada’s Low-Income Cut-Off or LICO (a common measure of poverty), Sarlo finds that under the two old benefit programs, an estimated 390,600 children would have been in households with income below LICO in 2019. The CCB reduced that number to an estimated 299,700, for a reduction of 90,900. Fewer children living in poverty is obviously good news, but in 2019 the federal government spent $5.6 billion per year more on the CCB than it had on the two predecessor programs. That works out to more than $60,000 per child removed from poverty, which is a lot. With a more targeted CCB, that amount of money could have brought about a bigger reduction in poverty.

A less costly program than the CCB that was better focused on delivering benefits to lower-income families would be much better, especially at a time of perennial deficits.