Policymakers should drop ‘magical thinking’ and get serious about energy 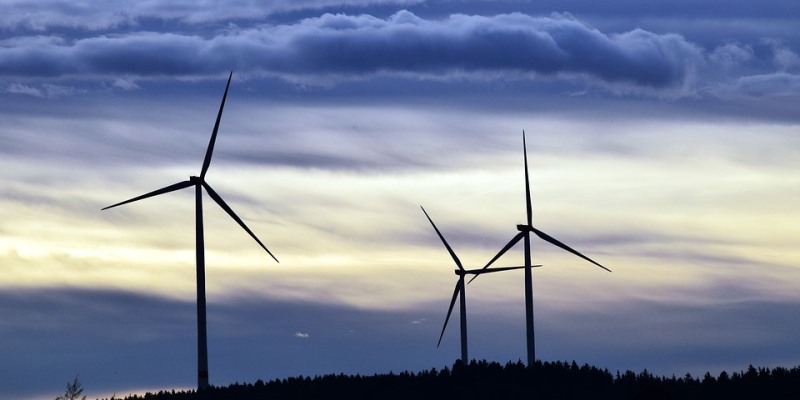 Clearly, environmental groups such as the David Suzuki Foundation remain enamoured of renewable energy, telling followers that the “global push for cleaner, healthier energy is on. With costs dropping dramatically, renewable energy is becoming the best choice for the environment and the economy.”

The Green Party of Canada is also on board, saying Alberta “should be ready” to go to 100 per cent renewables. And the Citizens’ Climate Lobby Canada says we can go 100 per cent wind, water and solar for “all purposes”—and reap a windfall by doing it. Finally, a group called Renewable Cities notes counts Edmonton and Banff as cities shooting for the 100 per cent dream.

Into all this green dreaming steps Mark Mills, an energy analyst with the Manhattan Institute, who recently published a report (“New Energy Economy: An exercise in Magical Thinking”), which pokes many holes in the idea that wind, solar power and energy storage will provide 100 per cent of the power that drives our economy.

Mills finds that alternatives to hydrocarbons provide about two per cent of the world’s energy—a long way from 100 per cent. Yes, wind power, solar power and batteries have gotten cheaper and more efficient (as new technologies often do), but renewables have a long road before they compete with fossil fuels.

Moreover, the physical limit of capturing energy with wind turbines (called the Betz limit) is about 60 per cent. Current wind turbine technologies already push close to that limit, capturing 45 per cent of wind’s kinetic energy.

The same is true of solar photovoltaic cells. Here, Mills observes, the theoretical limit of efficiency (called the Shockley-Queisser limit) is about 33 per cent—that is, 33 per cent of the photons striking the solar cells are converted into electrons. Currently, the best commercial photovoltaic cells capture around 26 per cent. Like wind, they’re pressing up toward the limit.

On the battery front, Mills picks on everyone’s favourite posterchild, Elon Musk and the batteries for his Teslas. To store the energy equivalent of one 300-pound barrel of oil, you’d need 20,000 pounds worth of Tesla batteries. And while Mills sees promising technologies on the horizon—non-lithium materials have shown impressive gains in efficiency (up to 300 per cent)—those gains do not constitute a marked improvement over current battery technology.

Finally, Mills observes that energy revolutions remain beyond the horizon and can only dawn through the basic sciences—not product development. But alas, he notes that 95 per cent of private-sector research and development (and most government R&D) flows to development—not basic research.

In Canada and beyond, governments must acknowledge that we can’t let our fossil fuel infrastructure languish (and be stranded, in some cases) as we quickly move to the great green energy future. We’ll need fossil fuels for many decades and it’s time policymakers get their eyes on the prize and drop all the magical thinking.