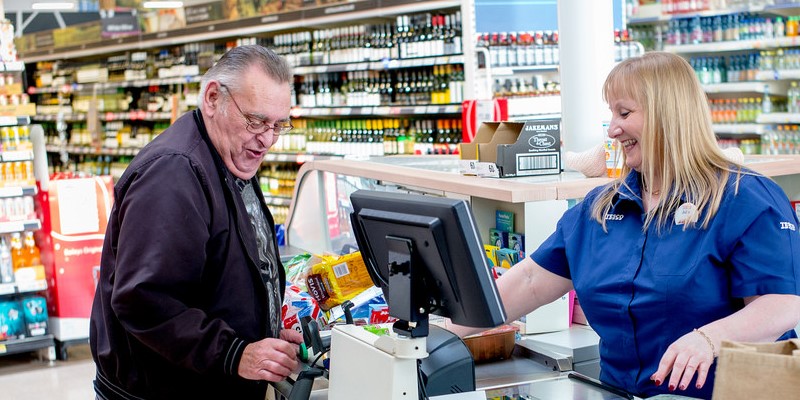 When homeowners receive their annual property tax bill from city hall, they’re likely unaware that the shop down the street pays a higher property tax rate—probably much higher.

These numbers raise some basic questions. How do local and provincial governments decide how much to tax different property classes including residential, commercial and industrial? What’s the rationale for the difference in rates?

First, lets consider the “user-pay” principle where property tax rates reflect the benefits received by the people paying the tax. But because property taxes pay for local services such as roads, sewers, schools, parks and police, it’s difficult to argue that a bookstore’s level of consumption of local services justifies the bookstore owner paying three or four times more in property taxes than a nearby home of similar size and market value. (Some may argue that large industrial properties place greater strain on local services such as roads, but in some communities, owners of such properties pay 10 to 20 times higher rates than their residential counterparts.)

Maybe city hall has the answers. But unfortunately, local and provincial governments are typically not interested in explaining the wide discrepancy between residential and non-residential property tax rates. The research, however, underscores the political incentives of politicians to favour homeowners (who are also voters) over groups who are less likely or unable to vote (businessowners and, to a lesser extent, tenants). This dynamic can have serious consequences.

Nevertheless, we know one thing for sure—a tax without clear guiding principles erodes political accountability and trust in government. And businesses in competitive industries have limited capacity to absorb increases to their property tax burden. Either they must charge consumers higher prices for the goods and services they provide, which means homeowners will indirectly help pay business property taxes by paying more for what they buy from local businesses. Or they will go out of business, which means residents will lose the convenience of buying from local businesses.

Of course, the growth of online shopping might help mitigate the consequences of local businesses closing, but those businesses also provide jobs to local residents. And they also stop paying property taxes when they shut down.

Let’s turn back to Calgary, where the consequences of unduly burdening businesses for property tax revenue are unfolding in real-time. The economic downturn in Alberta has led to plummeting property values and property tax revenue. Calgary’s downtown core, formerly home to highly-valued commercial real estate (upon which the city relied for a good deal of revenue) has lost roughly half of its total assessed value (and again, the associated property tax revenue) over the last five years, leaving city council scrambling to make up the losses. The city now faces some harsh choices, which include new tax hikes on residents, cutting municipal services and/or reducing city staff salaries.

The situation in Calgary should serve as a warning for other municipalities across Canada. It’s best to link the costs of local service provision more closely to the use of services—either through “user-pay” tax rates or a broader shift towards user fees where feasible. By doing so, local governments will become more transparent in how they fund their services while becoming more economically efficient and reducing the volatility of their tax revenues.