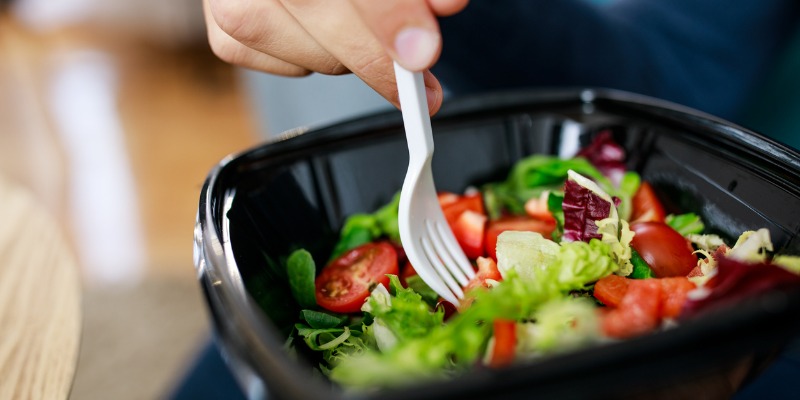 And yet, in a study published by the Fraser Institute, I showed that, by the government’s own accounting, regulating plastic waste into extinction by 2030 is a quixotic endeavour that will cost more than it will deliver in benefits to the environment, health or safety. In fact, it will perversely lead to a significant increase in waste production consisting of the substitute materials Canadians will employ in lieu of SUPs. And other studies also show that alternatives to SUPs have worse impacts on the environment—they create more conventional air and water pollutants, they lead to the generation of more greenhouse gases, they consume more energy over their lifecycles and they’ll likely increase the burden of disease facing the Canadian public.

Well, as disappointing as this will be for the SUP-phobic among us, a new study in Scientific Reports shows conclusively that the great Pacific Ocean’s plastics are not coming from either Canada or the global use of SUPs, but rather the overwhelming majority of plastics come from the fishing industry, largely consisting of bits of nets, floats and other plastic materials used on fishing vessels. There was a significant quantity of plastic bottle caps but the study authors believe that these too were produced by the fishing industry rather than being washed out into the ocean from land-based waste sources. According to the study, the “top five identified origins were Japan (34%), China (32%), Korea (10%), USA (7%) and Taiwan (6%).” The astute reader will notice that Canada does not appear on this list. In fact, Canada did not merit a single mention in the study.

In the meantime, as reported in Science Daily, a group of prestigious water quality experts out of the University of Nottingham are warning that the war on ocean plastics is, well, polluting people’s environmental priorities. The group concluded that “political gestures such as legislation banning cosmetic microplastics, taxing plastic bags, and financial incentives for using reusable containers, as well as the promotion of products as 'green' for containing less plastic than alternatives, risks instilling a complacency in society towards other environmental problems that are not as tangible as plastic pollution.”

And there you have it. The Great Canadian War on Plastics is utterly ill-founded. Its costs will exceed its benefits, it will actually result in more waste generation (and disposal systems), likely result in more environmental harm and impair the safety and health of Canadians. It will also not help reduce ocean plastic contamination because Canada isn’t a major source of that, and single-use plastics and land-based plastics are a tiny fraction of that problem.

Ottawa’s zero plastic waste by 2030 plan should be binned (safely) as soon as possible, for the good of Canadians and the planet.