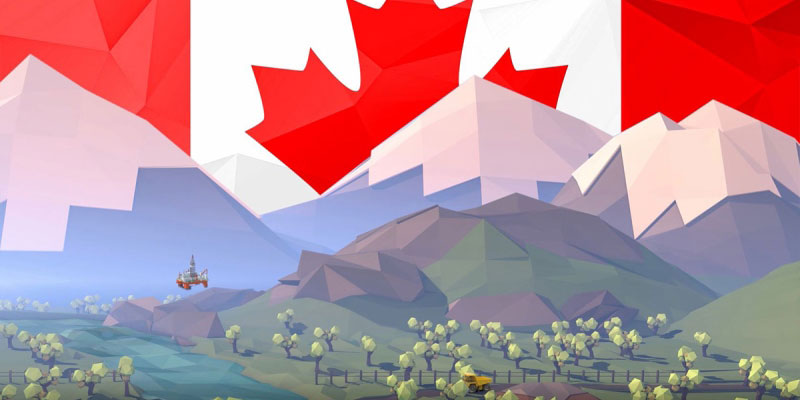 As I write this, we’re experiencing seriously smoky skies here in Calgary, a temporary (we hope) import from British Columbia’s raging wildfires. As I look out my window, I’m reminded of my youth in the smoggy San Fernando Valley, just north of Los Angeles. We used to joke that L.A. didn’t need a missile defense system because the missiles would just get stuck in the smog and choke to death.

But with the smoky air focusing one’s attention on the state of air quality (and while my asthma inhaler calls to me), this is a good time to reassure ourselves that opaque skies are largely a thing of the past for Canada, rather than a daily threat to human health. And we should count our blessings; a blessing not found in many developing countries.

You’d never know it from listening to groups such as the David Suzuki Foundation and the Conference Board of Canada, but Canada’s story on air quality improvement over the last several decades is very positive. Over the last few decades, Canadians have witnessed a major cleanup of Canada’s air after a century of largely unconstrained pollution emissions.

Consider ambient concentrations (basically the amount of a pollutant in the air) of ground level ozone, an irritant to people with lung ailments, in 2015 declined 27 per cent from the levels of 1979, and have been generally lower than the stringent air quality standard since 2005. The number of monitoring stations in Canada registering ozone concentrations above the standard fell from 73 per cent in 1977-1979, to only 16 per cent in the 2013-2015 interval.

Concentrations of sulfur dioxide, both a respiratory irritant and a contributor to acid rain, have sharply declined over the last four decades, decreasing by 92 per cent from 1974 and 2015. Sulfur dioxide concentrations have conformed to the strictest annual standard since 1999.

News is also good for fine particulate matter, which risks irritating asthma and triggering heart attacks , but concentrations have consistently remained below Canada’s air quality standard, with only about 10 per cent of monitoring stations registering concentrations exceeding the standard. And if you compare Canada with the OECD countries, Canada sits in the top 10 of 33 OECD countries for actual exposure to fine particulates.

And remember, Canada’s air quality improvement happened even as we used more energy, consumed more motor fuels, and saw our GDP grow by 242 per cent from 1970 to 2015. Contrary to common misperception, we have proved our ability to effectively decouple air pollution from energy use and economic prosperity over the past few decades.

Even as my eyes water from the smoke in the air (and I’m indoors) I can look forward to seeing clear days ahead, as Canada’s story of environmental protection continues. Until then, well, I guess I’ll be enjoying the blessings of filtered air-conditioned air—another thing Canadians can enjoy that many around the world cannot.