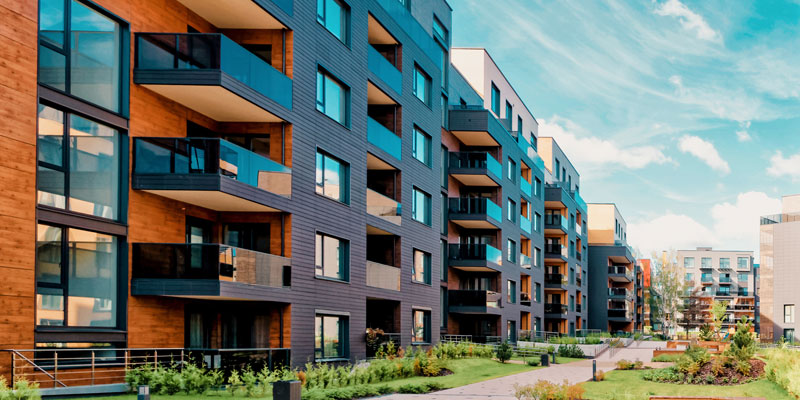 The COVID pandemic has impacted virtually every aspect of the Canadian economy, including the ability of renters to pay rent. The situation underscores a longstanding, yet little known, issue—the disproportionate taxation of apartment buildings relative to lower-density housing (such as single-family homes or townhouses), notably in the Toronto and Montreal metropolitan areas.

So, why the tax discrepancies?

Perhaps they have something to do with local elections. Perhaps local governments tax businesses at higher rates than homes because businesses can’t vote—but homeowners can.

And perhaps they tax apartments at higher rates than houses because homeowners can “see” the tax when they receive their assessment notice and accompanying bill—renters can’t. As the vast majority of apartment occupants in cities such as Toronto are renters (whose tax bills are baked into monthly rents), so it’s little surprise that higher tax rates go relatively unnoticed.

So why is this a problem?

Firstly, the disproportionate (and largely unjustified) taxation of higher-density housing places larger tax burdens on residents of such property types, many of whom are renters who tend to have lower incomes than homeowners. In this regard, the tax is regressive—it likely takes a smaller share of income at higher family income levels.

Secondly, to the extent that governments (local, provincial and federal) want to encourage the construction of more rental units, higher tax rates present a clear deterrent. Rental developers must factor property tax rates into their feasibility projections, which help them determine whether to go ahead with projects. The higher the rates, the stronger the deterrent to new rental housing (of which there’s a clear shortage in Toronto, Montreal and other cities across Canada).

Finally, taxing density deters it. Despite numerous policies—most notably at the provincial level—meant to encourage more compact urban growth, tax incentives remain fundamentally tilted towards less compact growth (pejoratively called “sprawl”). This is the case in most Canadian municipalities, where local taxation does not consider variations in local service consumption by building type. But it’s especially the case in cities such as Toronto and much of Montreal where higher density housing is disproportionately taxed.

While politically-driven property tax rate differences don’t draw as much attention as other policy issues, the adverse effects of disproportionate taxation of commercial and high-density residential properties are real and consequential. The sooner this underappreciated issue receives the attention it deserves, perhaps in the wake of the COVID crisis when governments will be thinking about reform, the sooner millions of Canadians can benefit from more efficient, coherent and fair property tax governance.