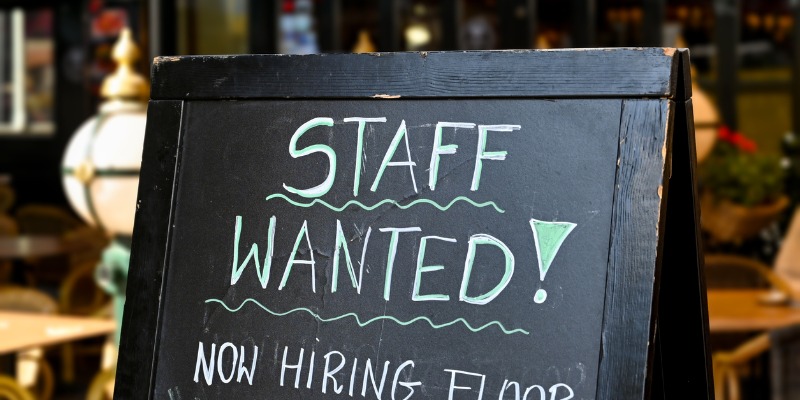 In the recent election in Quebec, the province’s labour shortage was a hot issue. Indeed, as employers struggle to find employees, it’s become front-page news.

But what politicians and pundits define as a “labour shortage” is not what economists think of when they look at the labour market. The difficulty to fill vacancies is not necessarily because there are too few workers but because there are too few workers willing to work at the offered wage rates. Hirings are motivated by the extra revenue a worker brings to the firm. As long as the extra revenue exceeds the extra costs (of which wages are only a part of), hirings will continue. From this perspective, it becomes easier to analyze the problem. Essentially, it boils down to what government policies affect how much extra revenue a worker brings and how much extra costs the worker generates.

With that in mind, the decried “shortage” is not some natural occurrence but rather the product of multiple government interventions that distort the labour market.

Consider one potent example—the effect of government employment on the economy. When the government hires workers, it competes with the private sector. This would not be a problem if the wages paid by governments were in line with those of the private sector. However, in Canada many studies confirm a sizable wage premium (generally in excess of an extra 8 per cent per hour) from working in the government sector (even after controlling for the different characteristics of workers). Government workers generally also enjoy more generous pensions, earlier retirement and better job security than their private-sector counterparts.

To attract new workers, private firms must try to match the government. But they cannot easily offer such wages and benefits. After all, common sense suggests that employers can only offer compensation that matches the extra revenues workers would bring to their business. Consequently, private employers unable to compete with government-sector wages endure longer-lasting vacancies. In Canada, given that government employment represents more than 21 per cent of all jobs and 86.7 per cent of all net jobs added since the start of the pandemic, it’s easy to understand why private employers are complaining about being unable to fill vacancies.

Moreover, this bidding war between private firms and government is waged with taxpayer dollars—someone has to pay for the government employment. So in the end, private-sector workers and businesses pay in the form of higher taxes.

Squeezed on all sides, it’s easy to understand why private firms have a hard time finding workers. But this is just the tip of the iceberg. Many other government policies make things worse. Mandatory training requirements, hiring and firing legislation, regulations of the sale of goods and other labour legislation impose a regulatory burden that increases the cost of hiring workers. The evidence suggests these regulatory burdens are generally tied to lower employment levels in the private sector.

Simply put, the “labour shortage” crisis is poorly named. The problem is too much government meddling in labour markets in ways that end up making it harder for firms to attract and hire workers.