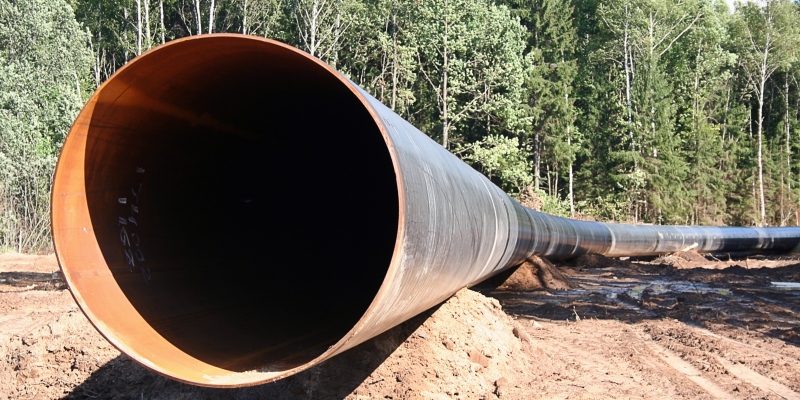 After years of uncertainty and delays, the federal government will reportedly make a decision on the Trans Mountain pipeline expansion on June 18. Reports suggest Ottawa will “likely” approve the project and all Canadians should understand how important this decision will be for the country’s energy sector and future investment.

Obviously, the country’s energy sector matters. The oil and gas industry accounts for 8 per cent of Canada’s economy and generates a significant amount of revenue for governments. Nowhere is this more true than in Alberta where the sector accounts for 30 per cent of the province’s economy. However, despite its importance, the industry has suffered in recent years due largely to poor government policies, both provincial and federal.

Of course, lack of new pipeline capacity remains an ongoing problem for the sector, greatly reducing the price Canadian oil producers receive for their products. In fact, according to a recent study, insufficient pipeline capacity and its subsequent discounted prices for Canadian oil cost the energy sector $20.6 billion—or one per cent of the country’s economy—in foregone revenues last year.

In contrast, the U.S. has taken a number of steps to promote energy development. The Trump administration rescinded or scaled-back several regulations including restrictions on hydraulic fracturing on federal lands and, along with U.S. Congress, implemented sweeping tax reform that dramatically lowered business taxes to promote investment and entrepreneurship.

The result of this divergence in policies is that the U.S. is enjoying a thriving energy sector while Canada’s continues to languish. Consider that a recent study found that between 2016 and 2018 the U.S. has enjoyed a 41 per cent increase in investment in its upstream oil and gas sector (essentially, exploration and production) compared to only a 15 per cent increase in Canada.

Which takes us back to the Trans Mountain pipeline expansion, the last of three major pipeline expansions in Canada still under consideration. Next month’s decision by the federal government will signal whether or not the near unprecedented level of legal, political and regulatory uncertainty in our energy sector will continue. Remember, the proposal to expand the Trans Mountain pipeline between Edmonton and Burnaby, British Columbia, was first approved by the federal cabinet in 2016, but the expansion has yet to be built.

It’s clear that Canada’s uncompetitive taxes and regulations—particularly regarding pipeline approvals—are eroding the country’s attractiveness for investment. By approving the Trans Mountain expansion next month, the federal government could help restore investor confidence in Canada’s energy sector, a fundamental part of the Alberta economy and a key element of the country’s economic wellbeing.