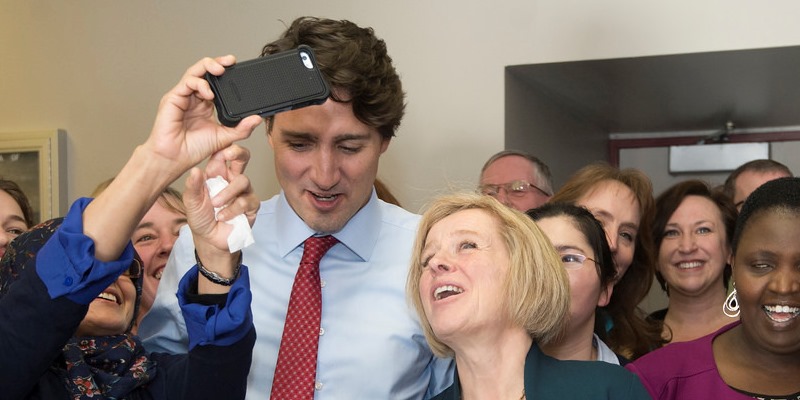 It’s been a brutal few weeks for the oil sector.

First, the Federal Court of Appeal “quashed” Ottawa’s approval of the Trans Mountain pipeline, on the finely nuanced reasoning that the federal government failed to do “enough” on First Nations consultations and that the National Energy Board (NEB) did not adequately study the potential impacts of increased tanker traffic on a small population of killer whales in southern British Columbia.

In the meantime, new maritime rules requiring lower sulfur content in marine fuels are poised to further devalue oilsands assets in the marketplace, according to the Canadian Energy Research Agency (CERI), which says the new rules could render 20 per cent of unconventional oil projects (read oilsands) economically unfeasible.

And Alberta is punished even for getting things working. Suncor managed to get its Syncrude refinery back in action, driving up western Canadian oil inventories by 4.3 million barrels to a record high of 36.3 million barrels at the end of August. As a result, the discount Canada experiences when selling Western Canadian Select oil widened by US$3.25 per barrel, reaching a discount of $27 per barrel—the largest discount since July 18.

What kind of “tricks?” Well, there’s the “trick” of having Parliament reconvene to pass new legislation clarifying the NEB’s role in assessing marine risks to wildlife, defining what constitutes adequate consultation, or establishing defined timelines for project approval.

Another “trick” the prime minister won’t use—appeal of the Federal Court of Appeal’s decision to the Supreme Court of Canada for an expedited review. Most people would consider those normal elements of governance, rather than “tricks.” But instead, Prime Minister Trudeau essentially endorsed the Court ruling. "The court was very clear,” he said. “You need to do more on the environment. You need to do more on consultations, if anything is going to happen, so that's what we are going to do.”

But have no fear, Alberta Premier Rachel Notley is on the job. She took the immediate symbolic action of swearing not to ramp up Alberta’s carbon tax according to Ottawa’s carbon-pricing plan. Specifically, she will not agree to raise Alberta’s already higher carbon tax of $30 per tonne to $40 per tonne in 2021 and $50 a tonne by 2022. Did Premier Notley agree to taper or suspend Alberta’s carbon tax? No. Did she agree to suspend implementation of Alberta’s aggressive “Climate Leadership Plan” until pipe is in the ground? No.

Instead, the premier met with the prime minister and probably gave him a sound scolding for failing to help with her plan to buy “social license” with economically self-punishing climate policies. The result? As Rick Bell reports, when asked how the fulsome conversation went, Premier Notley simply said, “It was, it was.” When asked if that was less than positive, she clarified. “No, no, no. Just was.”

A sad state of affairs, indeed.