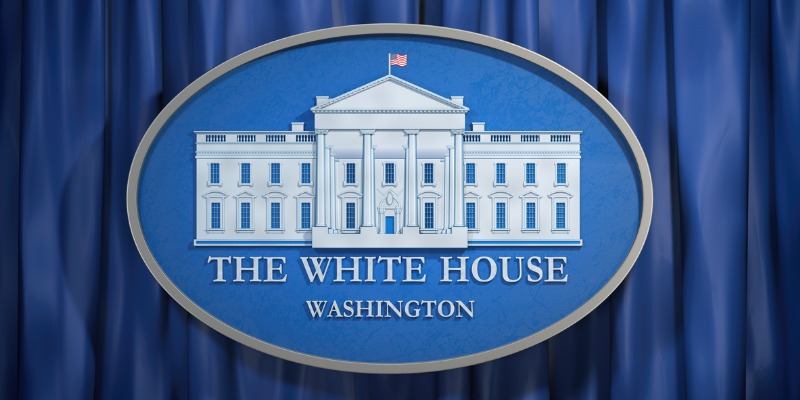 The Trudeau government recently blocked bulk exports of certain prescription drugs, ostensibly in response to the Trump administration’s new executive rules affecting pharmaceutical pricing in the United States. But one of the Trump administration’s new rules, which would tie the price of drugs purchased under the U.S. Medicare plan to prices of drugs in other developed countries, may still have a widespread impact in Canada and beyond.

Medicare is the public health insurance plan covering older Americans. While the majority of Americans are covered by private insurance plans, private insurers frequently bargain with health-care suppliers and drug companies to obtain the same prices charged to the Medicare insurance plan. Hence, a reduction in the prices Medicare pays for drugs will likely help reduce overall prescription drug prices in the U.S.

So why should Canadians care about this Trump executive order? Because it might affect our access to new drugs produced by U.S. pharmaceutical companies.

Canada is one of several developed countries that uses international reference prices to establish maximum allowable prices that prescription drug manufacturers can charge for drugs purchased by government health insurance plans. Currently, a review board in Ottawa sets the maximum allowable price for a new drug approved for distribution in Canada based on a comparison—or reference—to the price of that drug in other countries and the highest-priced drug in Canada in the same therapeutic class.

In 2019, Health Canada announced a change in the reference countries used to determine the maximum allowable prices for patented drugs, replacing the U.S. and Switzerland with several European countries with substantially lower average prices for prescription drugs. As a result, maximum allowable prices in Canada will be much lower than what they would have been prior to the change.

While Trump’s executive order does not identify the specific countries that will serve as references to establish the maximum prices Medicare will pay for prescription drugs, Canada will likely be on the list. And if Canada becomes a reference country, prices that drug companies could charge in the U.S. will be indirectly influenced by prices those drug companies receive for sales of the same drugs in Canada.

Finally, any U.S. government initiative aimed at lowering domestic prices for pharmaceuticals will reduce research and development spending by drug companies and, therefore, discourage the development of new prescription drugs. Canada and other countries that impose strict price controls on pharmaceuticals should acknowledge that effectively requiring U.S. consumers to bear the cost of developing new drugs that benefit patients everywhere is unfair and unsustainable. As the remarkably rapid development of COVID-19 vaccines demonstrates, pharmaceutical research is increasingly capable of miraculous life-saving innovations. Canada and other countries should be willing to pay their fair share to support such research.