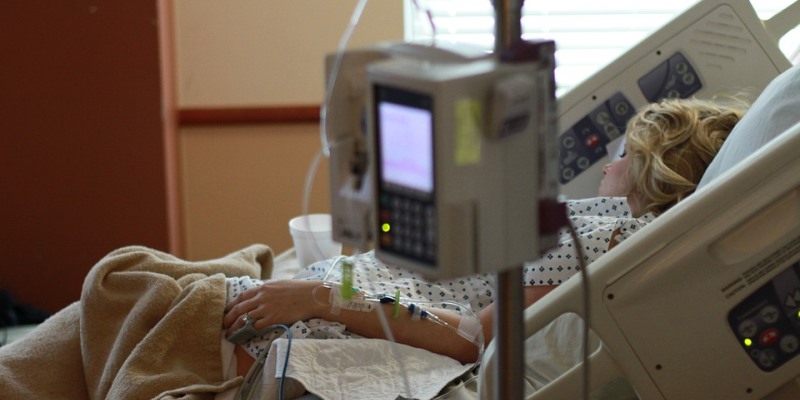 In December, the United States, Mexico and Canada signed a new trade agreement (USMCA) in Mexico City. The agreement represents progress for international trade, but crucially, it weakens protections for the biopharma industry, as the final version of the deal removed provisions that would have extended the exclusivity (essentially, the period of time when brand-name drugs are protected from generic drug competition) of biologic drugs in Canada and Mexico. Specifically, the original deal provided 10 years of exclusivity for biologics in Canada, up from eight years. And 10 years in Mexico, up from five.

Critics of regulatory data protection claimed victory, saying such exclusivity increases the cost of medicines. For example, Illinois Congresswoman Jan Schakowsky said because of a “current prescription drug pricing crisis” in the U.S., many Americans go to Canada and Mexico for lower-cost drugs. She also claimed that the initial trade deal would have raised the cost of drugs across the hemisphere, causing prices of prescription drugs in Canada and Mexico to “skyrocket.”

While this claim is familiar, previous studies indicate that the argument is wrong. A 2015 study by the Geneva Network examined the experiences of Canada and Japan in extending the term of regulatory data protection and found it had no significant impact on patient expenditures on pharmaceuticals.

In contrast to critic claims, the expansion of the regulatory data protection period for biologics, which are used to treat numerous diseases and conditions, would have helped ensure that innovators continue to invest in the research and development of breakthrough medicines, which take an average of 10 to 15 years and $2.6 billion to reach market.

Admittedly, biologic medicines are expensive. They represent a significant portion of spending on physician-administered drugs. The U.S. Medicare Payment Advisory Commission reported that biologic medicines accounted for two-thirds of spending, and all 10 of the highest-expenditure drugs in Medicare Part B in 2017. And for the population at large, while less than two per cent of American patients utilize biologics, they comprise 40 per cent of total spending on prescription drugs.

In a statement released before Christmas, the trade group BIO noted that “foreign countries, including China, looking at this agreement will know that the U.S. government is not prepared to protect American innovation in the biopharmaceutical sector and that it can be pirated with impunity.” The Pharmaceutical Research and Manufacturers of America echoed this sentiment stating that “the only winners today are foreign governments who want to steal American intellectual property (IP) and free ride on America’s global leadership in biopharmaceutical research and development.”

Medical innovation and biopharmaceutical progress will suffer as a result of the USMCA. Policymakers should rethink the exclusivity terms now offered to biologics, for the sake of patients in Canada and beyond.